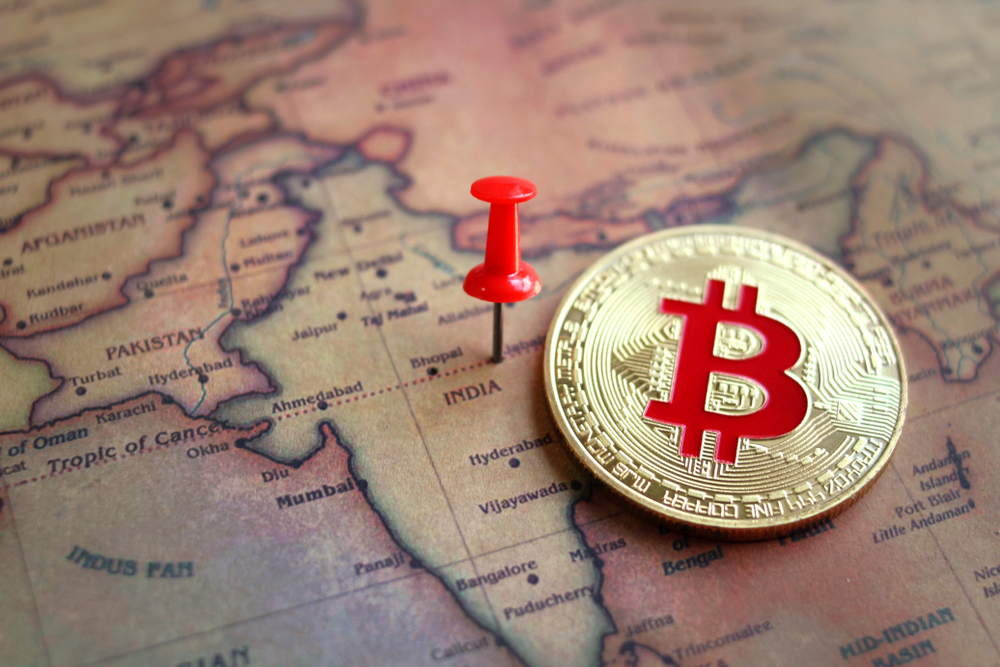 The cryptocurrency analyst, pseudo-name Smart Contracter on Twitter, who correctly predicted BTC bottom in 2018, reveals the value at which he believes the bear market will be over.

He told the 214,300 people who follow him that Bitcoin is “quite damn close to a bottom. It could be a month or more before we see anything.

The market crash (the ABC waveform) appears to be coming to a close as a concluding diagonal is beginning to emerge. A well-known proponent of Elliott Wave theory, Smart Contracter seeks to forecast future price movement by observing the market players’ psychology.

According to him, market participants’ psychology frequently manifests in waves. The method states that patterns of A-B-C are a three-wave architecture that denotes an uptrend’s corrective phase.

Through the analysis of charts, Smart Contracter is forecasting that BTC would see an increase to roughly $17,500 before experiencing another dip that would bring BTC near to $12,000.

“My game strategy is to purchase additional position on a collapse of $14,000 then subsequently add upon the closing diagonal breakout,” declares Smart Contracter.

As a result of the FTX meltdown, the two leading digital assets also experienced drops, with BTC reaching its lowest position in more than a week.

As the market was still reeling from the FTX’s effect cataclysmic collapse, BTC reached a low that hadn’t occurred in over a week. Its drop also caused a drop in the price of other top altcoins.

According to the current Coinmarketcap data, the price of BTC was down by 2.18% over the last day, trading at roughly $15,729. The last time it hit this price point was on November 10.

For Ether, it dropped 2.70% within the same period, according to the same data, and now trades at $1,086. Issues at the now-defunct crypto exchange, FTX, became public over the past two weeks, and the crypto market has been under duress.

The cryptocurrency market cap had decreased by more than $260 billion since November 6, when Binance CEO Changpeng Zhao announced that his marketplace would liquidate their FTT coins.

John Ray, the exchange’s new Chief Executive, announced last Saturday that the marketplace is considering selling or restructuring its vast global empire. The amount owed to the company’s most essential creditors is more than $3 billion.