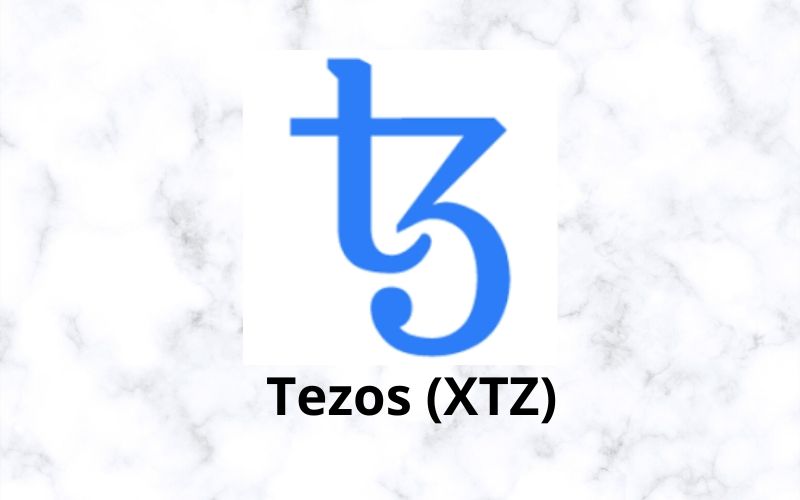 The Zabo team has announced a $2.5 million funding round to continue its mission of bringing cryptocurrency into mainstream financial services, which has Tezos Foundation in participation.

According to the report, the round was led by Moonshots Capital and was joined by Blockchange Ventures, Digital Currency Group, Castle Island Ventures, CoinShares, Capital Factory, Tezos Foundation, and others.

Tezos Foundation passed this latest development across to its community members via its Twitter handle some hours ago. It also revealed its excitement in being part of Zabo’s funding round.

“We are pleased to announce our participation in the latest round of funding for Zabo,” Tezos Foundation shared.

We are pleased to announce our participation in the latest round of funding for @zaboAPI!https://t.co/CEMl3v7Swl

According to the report, Zabo emerged in September 2019 to tackle one of the most critical and missing pieces of infrastructure. It’s an API for connecting to the fragmented and evolving landscape of cryptocurrency accounts, wallets, and protocols.

Zabo has successfully worked with many customers and partners that share their vision of bringing digital currency into mainstream financial services.

Zabo has also enabled customers to create new products entirely, save huge amounts of engineering resources and reach the market faster than it used to be. It has helped the team to learn more about the ways the product needs to improve and grow.

According to the team, it has so far been profitable working with teams and developers across personal financial tracking, investments, digital banking, tax software, decentralized finance (DeFi), rewards, cryptocurrency exchange, insurance, identity, and many other valuable functionalities.

The Impact of Zabo’s Funding Round

The funding round is expected to help the Zabo team to continue its designated mission, which will bring more value to the customers, partners, and users it has so far empowered.

The team is determined to grow the Zabo family. It will also continue to add more partners and connections into the Zabo API, until every crypto asset, account, wallet, and protocol can be accessed easily.

The funding round will as well help the Zabo team to increase customer and partner support.