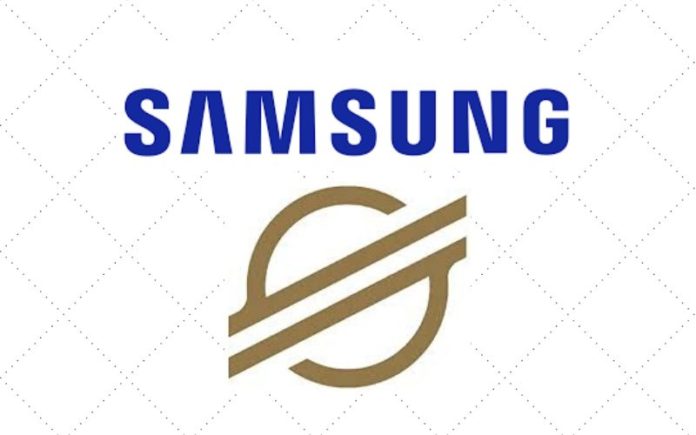 The Stellar Development Foundation, an organization behind the development and growth of the Stellar network, has announced the integration of Stellar into the Samsung Blockchain Keystore.

According to the report, the integration will enable Samsung device users to securely store the private keys related to their Stellar wallet.

This integration is expected to put an end to the challenges the blockchain is facing with user experience, in terms of keeping private keys secure.

Reacting to the integration, Denelle Dixon, the CEO and Executive Director of Stellar Development Foundation, said “To have a really simple way for users to store their keys and utilize them on-chain is so important, and why we are excited about this announcement.”

Actually, software wallets that store private keys for users have been around for quite a long time, but they often suffer from security breaches as users share their phones, tablets, and computers with other applications that gain free access to their private keys.

So, to make private keys more secure, hardware-level segregation is needed. This is about having a computer processor that cannot be accessed by third-party software without proper authorization. This is what Samsung is capable of.

“We created a secure processor dedicated to protecting your PIN, password, pattern, and Blockchain Private Key. Combined with the Knox platform, security is infused into every part of your phone, from hardware to software. So private data stays private,” Samsung wrote on its website, announcing the new S20 Galaxy phones.

Samsung has been supporting Ethereum since the release of its Galaxy S10 in March 2019, followed by the addition of Bitcoin support in the summer of the same year. Since the integration of the two largest cryptocurrencies, over 30 cryptocurrencies, and stablecoins have been integrated by Samsung.

This integration has aligned the Stellar Development Foundation with a strong mobile phone distribution partner that makes up 19% of the sales of smartphones globally. According to data from Statista, Samsung sold relatively 300 million phones in 2019.

“Stellar’s integration into the Samsung Blockchain Keystore is a significant step for our network and the incredible ecosystem of applications built on this platform. Samsung provides a key management solution that is user-friendly and drives greater adoption of blockchain technology. With this integration, we’ve opened up to a new network of users that can benefit from the combined innovation of Stellar and Samsung.”

Why XRP and Stellar (XLM) are Not Included in Morgan Creek’s...