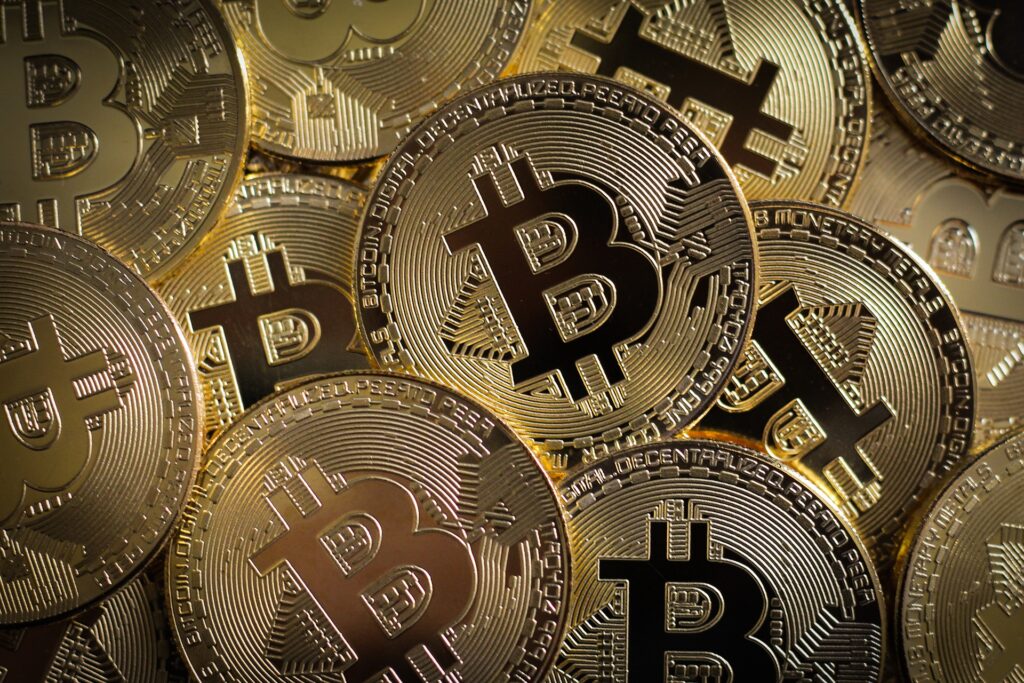 Standard Chartered’s crypto research is predicting the rise of BTC in the last quarter of the year or the first quarter of 2021. According to the research team, Bitcoin will hit the $100k mark sooner than later, to the amazement of everyone. Industry experts also make a similar prediction about BTC rising to the same figure as revealed by Standard Chartered.

BTC’s crash on Tuesday left everyone perplexed and guessing, especially the traders who recently bought in anticipation of a rise. BTC had risen to $53k before it sharply crashed to below $43k a few hours later following a week of low volatility rate. Experts have expected the BTC surge on the news wave of El Salvador adopting crypto as a legal tender. Unfortunately, they faced shocking disappointments.

BTC Dip is Temporary and Will Surge

Some analysts believe that Tuesday’s BTC dip is false and temporary. Nick Spanos of Zap Protocol is amongst those who believe that Tuesday’s market plunge is false. He added that the reason for the dip could be the BTC rollout in El Salvador. They anticipated too much from the buzz, especially in terms of price surge, and unluckily, that wasn’t the case.

El Salvador bought the dip even when the BTC price crashed by almost 20%. A day before the plunge, the country was building on the momentum of having BTC as a legal tender. BTC traded at $52.8k and traders who sold recorded good profits. But, for investors who anticipated a further increase on Tuesday, it was not a good story to tell. El Salvador benefited from the crash, as the country bought over 200 BTC worth $10.4 million during the dip, saving the nation some money. If BTC was bought on Monday, El Salvador would have spent $200,000 extra on BTC purchases.

Spanos agreed that BTC would hit the $100k level and said Tuesday’s plunge would benefit BTC. The dip will prove to be a trigger for BTC to keep going further up until it attains the $100k price. Currently, BTC is trading at $46k, $3k higher than it was yesterday. This proves Spanos’s analysis right.

According to the same report from the research team, ETH will also rise following BTC’s surge. ETH’s current value is about $3.4k, but the report states that the current value is ten times less than its “structured value”. The research team explained that ETH’s structure value is about $35k, but the BTC must eclipse $175k before ETH can attain such a price.