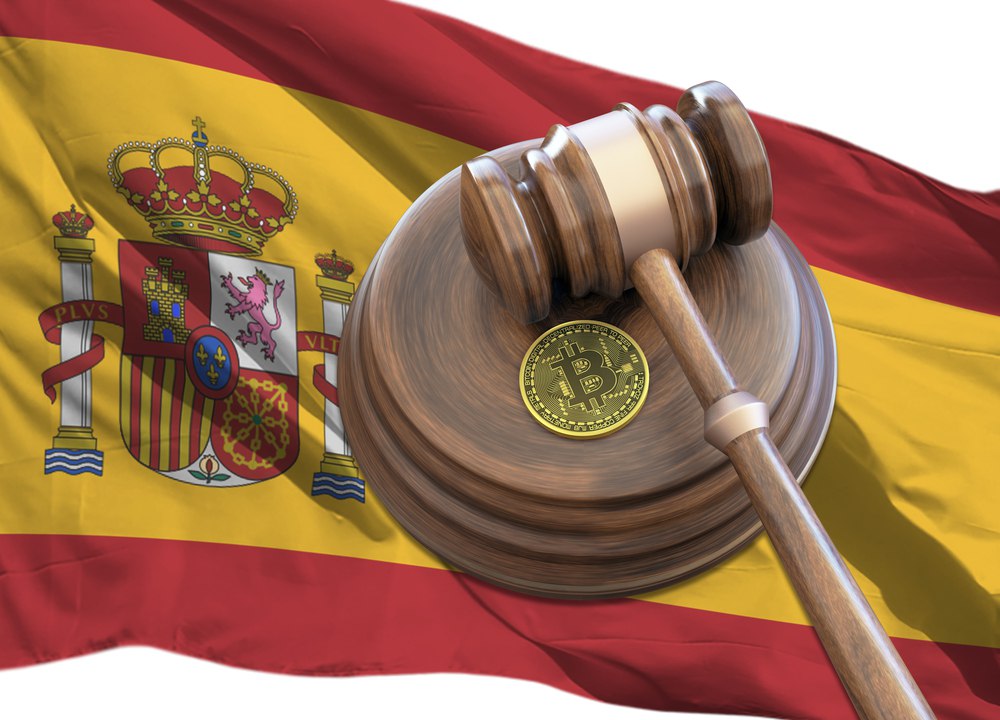 Talks are being made by Spanish legislators on a new law that would allow Spanish citizens to offset their mortgage bills with cryptocurrencies. The proposed law will also, cover among other items, innovations in the crypto and blockchain space, and artificial intelligence (AI), while conferring a legal toga on them.

Spain’s new proposal is an indication that cryptocurrencies are gaining mainstream adoption. Introducing crypto payments to the mortgage sector, will line cryptocurrencies up for another use case and more relevance. Spain has been active as regards regulating cryptocurrency and blockchain tech. In July, Spanish authorities passed an anti-fraud law that imposes a fine on investors who fail to declare their crypto assets in line with tax reporting rules.

However, the new law seems to adopt a mild approach towards regulations. The proposal even suggests tax waivers for organizations that use and create solutions built on crypto and blockchain innovations including smart contracts. Interestingly, the proposed law advocates for an integration between smart contracts and traditional banking institutions, such that banking operations can become automated.

As lawmakers noted, they reasoned that automating banking frameworks would allow these emerging technologies to be used in performing usual activities such as administration of mortgage, and facilitate compensation and settlements gotten from insurance firms. The proposed law also assesses the possibility of citizens who have taken out mortgages on their houses to offset them with cryptocurrencies granting more importance to these crypto markets.

Spanish Firms Can Create their Tokens to Obtain Mortgages

Also, the proposal also makes room for investment firms to create their own tokens to obtain mortgages from banking institutions. With respect to the tax incentives suggested by the proposed law, firms capitalizing on blockchain and crypto innovations could be given a waiver as high as 25%, depending on the prerequisite. Moreover, Spanish firms using cryptocurrencies could also be given waivers, thereby encouraging the adoption of cryptocurrencies within the country.

The predominant perception over cryptocurrencies in Spain still borders on skepticism. Investors’ skepticism is informed by the anti-fraud law which requires them to declare their crypto assets after making some gains on it. However, the proposed law may gradually erase their perceptions over crypto investments.

Meanwhile, the European Central Bank is researching a central bank digital currency that will garner massive adoption across EU member states. The national bank of Spain has not shown any willingness to introduce the country-backed CBDC. Perhaps the proposed law, if approved, will pave the way for the emergence of innovations both in the crypto and blockchain sector including a CBDC announcement from the Spanish government.