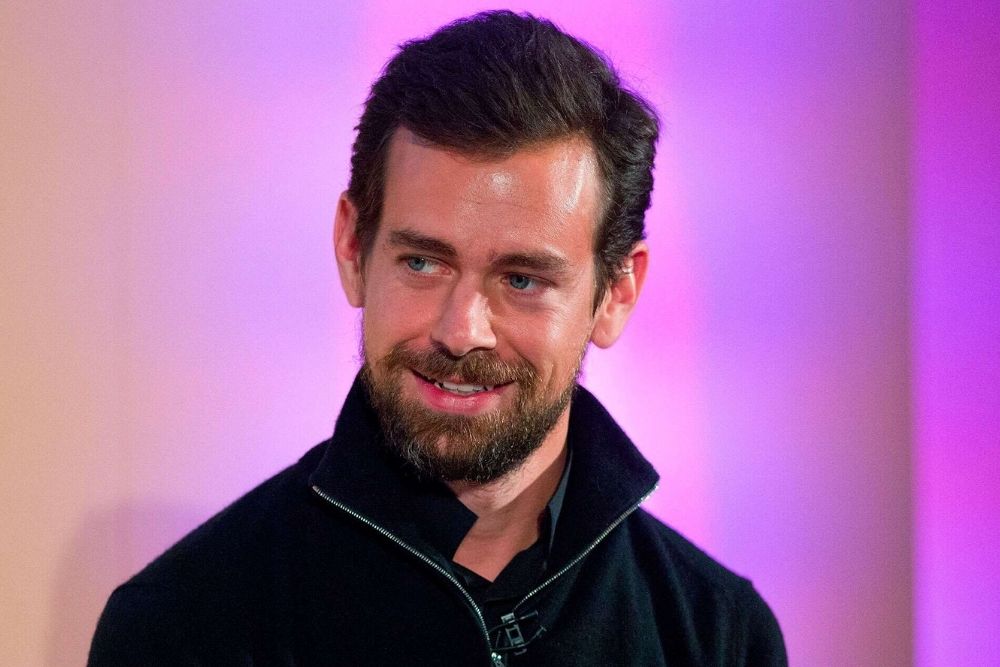 The first-ever tweet posted by Twitter CEO Jack Dorsey has been sold as a non-fungible token (NFT) for 1630 ETH worth $2.9 million at the time of purchase.

The tweet reads thus, “just setting up my twttr.”

As aforementioned, the tweet was placed on action on Valuables about three months ago. It was finally won a few hours ago by Sina Estavi, the CEO of Bridge Oracle.

ICO Analytics tweeted, “Valuables just closed the auction for NFT of the first ever tweet. The tweet by ​​Twitter CEO Jack Dorsey was sold to Sina Estavi for $2.9M.”

Valuables just closed the auction for #NFT of the first ever tweet. The tweet by ​​Twitter CEO @jack was sold to @sinaEstavi for $2.9M. https://t.co/Bi6RkMrnBz pic.twitter.com/8sN2MYeQj8

Estavi managed to beat the CEO of Tron (TRX) Justin Sun who bid $2 million for the prestigious NFT about two weeks ago.

While the bidding was still on, the Twitter CEO revealed that the proceeds from the sale will go to charity.

The NFT emerging market has gained vast popularity since the beginning of the year. Many notable personalities and organizations are unexpectedly joining the craze of the nascent market.

So far, Beeple, the digital artist who is now an NFT legend, currently holds the record NFT sale at Christie for $69 million.

As recently reported by Herald Sheets, TIME, an American news magazine, has also announced that it is auctioning three first-ever NFTs inspired by its most iconic covers.

Many expect the NFT market to continue to get bigger as it gains much-needed attention across the world.

A lot of people still don’t understand the need for spending so much to acquire what could later become worthless. However, with the look of things, NFT will keep trending until buyers and sellers lose interest.