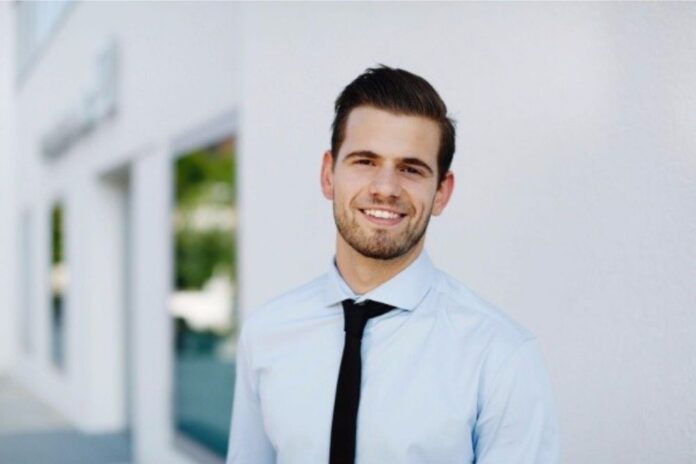 Simon Dedic, Moonrock Capital Managing Partner, has predicted that the price of the second-largest cryptocurrency by market cap, Ethereum (ETH), will double in less than two weeks once it records a new all-time high.

Back in 2017, the two largest digital currencies enjoyed a tremendous rise that drew the attention of the world toward cryptocurrency as a whole.

Bitcoin (BTC) as the top digital asset and first-mover carried the industry on its back, while Ethereum (ETH) acted as the foundation on which the future of the industry was built.

Back then, when Bitcoin and Ethereum were building blocks for the future of crypto, many projects launched at that time became useless because they were abandoned or outright scams. However, some survived the pressure and now heating up again.

Despite the success of decentralized finance (DeFi) projects that are built on Ethereum, the cryptocurrency is still failing to overcome the hurdles on its path to an all-time high.

But that won’t last for long, according to Moonrock Capital Managing Partner Simon Dedic. Dedic claims that like Bitcoin, as soon as bulls manage to breach the former high set at $1,432, the cryptocurrency will “double” in less than “two weeks” to over $3,000.

Simon Dedic tweeted, “You remember how BTC pumped from 20k to 40k in just 3 weeks once it broke its ATH? ETH will pump from 1.4k to 3k in less than 2 weeks once its ATH is broken imo. In addition, the whole alt market will be the double digit gains every day.”

You remember how $BTC pumped from 20k to 40k in just 3 weeks once it broke its ATH?$ETH will pump from 1.4k to 3k in less than 2 weeks once its ATH is broken imo.

In addition, the whole alt market will be the double digit gains every day.

In conclusion, a move of that magnitude might sound implausible after the asset has spent three full years trading below the former high, but the FOMO that arrived once Bitcoin bypassed its former record high is the only example necessary. So, the same could also apply to Ethereum (ETH) after a break above its all-time high.

Solomon Odunayo - January 18, 2021 0
We use cookies to ensure that we give you the best experience on our website. If you continue to use this site we will assume that you are happy with it.Ok