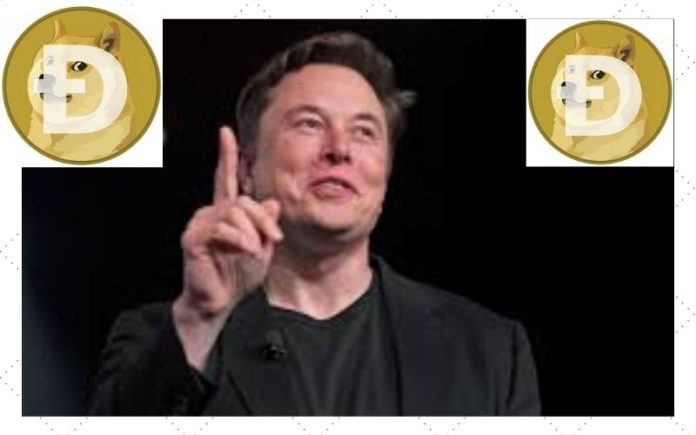 Users can now bid on any tweet shared by a public figure on Twitter. If the seller accepts the bid, the tweet is thereby minted into an NFT. This NFT is digitally signed and verified, similar to a collectible baseball card.

The tokens also include the tweet’s metadata, such as when the tweet was posted, the contents of the tweet, the timestamp of the tweet, and the digital signature from the crypto wallet address of the creator.

Users can also make counter-offers in 10% increments of the highest bid or $1, whichever is higher.

Sellers need to sign-in on the Valuables website via their Twitter account to review and accept any bids made on their tweets. The seller receives 95% of the proceeds in ETH, whereas the remaining 5% goes to the platforms team as fees.

All sales are irreversible. Once a tweet has been minted, it can no longer be minted again. However, tweets can be sold and resold infinitely. At present, users cannot sell their NFT, but the team is working on this feature.

Currently, Elon Musk’s “Dodge” tweet has the highest bid of $7,777.77,  whereas David Rudnick’s tweet sold for $1,920, the highest sale to occur on the platform thus far.