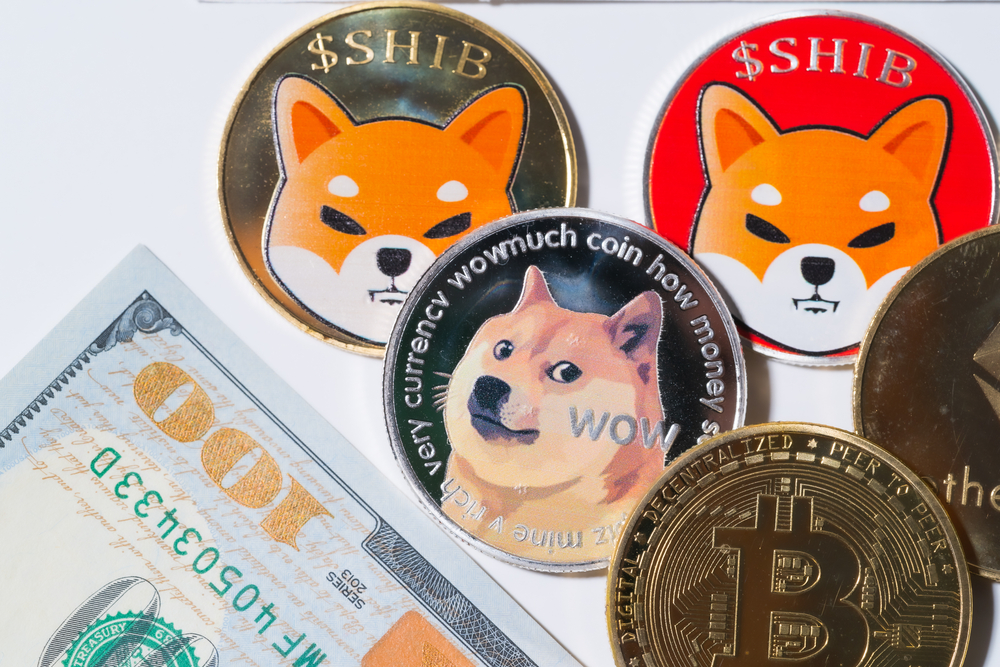 Shiba Inu has outshined assets across the crypto spectrum for multiple weeks now. The meme coin saw magnified hype recently moment even after other tokens either consolidated or dipped. SHIB has reached another ATH early today. That had Shiba Inu fulfilling its Dogecoin killer narrative as the recent record peaks catalyzed its high, claiming a spot in the top 10 cryptos by market cap.

Data from CoinGecko showed Shiba Inu attaining a new ATH of $0.000086 on 28 October. The impressive run had SHIB’s market cap hitting levels beyond $50 billion, ranking seven by market value. The canine-themed currency managed to flip Polkadot, XRP, USDC, and Dogecoin before slight retracements followed. At the moment, SHIB dropped under XRP and DOT, ranking 9. Remember, Dogecoin ranks ten as it rises. The narrative might change if SHIB continues to retrace while DOGE maintains an upward stance.

Indeed SHIB has seen a massive upward rally over last month as its current price translates to a more than 800% surge. The meme coin saw amplified hype. Thus buyers’ support has been vital in SHIB’s bullish run.

Shiba Inu has had higher trading volumes than ETH/USD over the previous two weeks. The meme coin has its 24Hr trading volumes standing near $38 billion at the moment, the 3rd highest, following USDT and BTC. For now, market players speculate SHIB listing on Robinhood. Individuals expected the exchange to announce the listing on its pay call, but it didn’t. Meanwhile, the petition to list SHIB on Robinhood has more than 360,000 signatures.