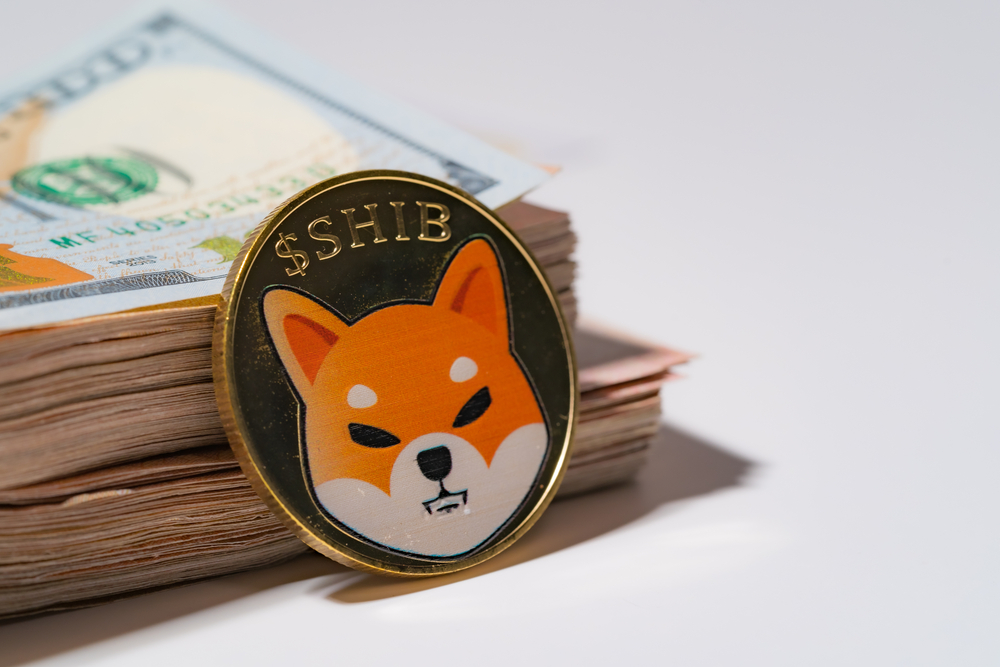 Shiba Inu’s remarkable run during October had $SHIB joining the top ten cryptos by market cap. Shiba Inu overtook Dogecoin and Polkadot briefly before it saw the downward momentum. For now, SHIB seems to compete with DOGE on ranks. While writing this content, Shiba Inu ranks 9th, as DOGE takes the top ten.

The meme coin finally paused after touching the all-time high of 238.2% FIB level as market players expect SHIB to stabilize in the 161.8% and the 200% FIB level before resuming its upswing. At this publication, Shiba Inu’s price hovers at $0.00006870 with a market capitalization of $37.68 billion.

Shiba Inu witnessed an extended bullish rally after breaking out of a bull pennant formation fourteen days ago. The upsurge translated to another 200% upswing that had $SHIB tagging 238.2% FIB level. However, the meme coin saw profit-booking after that. If Shiba Inu minimizes its plummets above the 20 Simple Moving Average and 161.8% FIB, it will explore an additional upsurge towards the 261.8% FIB and 300% FIB level.

However, the asset will realize these targets after enduring consolidations as the 24Hr trading volumes witnessed a massive 40% hit (Coinmarketcap). If Shiba Inu (SHIB) weakens under $0.00006169, some short-term uncertainties might create panic in the market. The coin can see retracements to 138.2% FIB and 100% FIB levels. That is when traders lock in their profits.

For now, Shiba Inu has to conquer bearish cues before accumulating momentum for a rally in its up-and-coming sessions. For example, the Moving Average Convergence Divergence displayed a sell sigh after a bearish cross. Also, the –DI confirmed a similar cross beyond the +DI line. The Relative Strength Index seems to cool from overbought zones and might extend its plunge to the half-line before the indicators reverse.

Bulls have to control the sell signals mentioned above to prevent a close under 161.8% FIB level. With that, bulls may aim for another upswing after selling pressure fades from the SHIB market. If the meme coin concludes its retracement phase, it will target 261.8%, then 300% FIB levels. However, a close under $0.00006169, market participants can expect more drawdown.