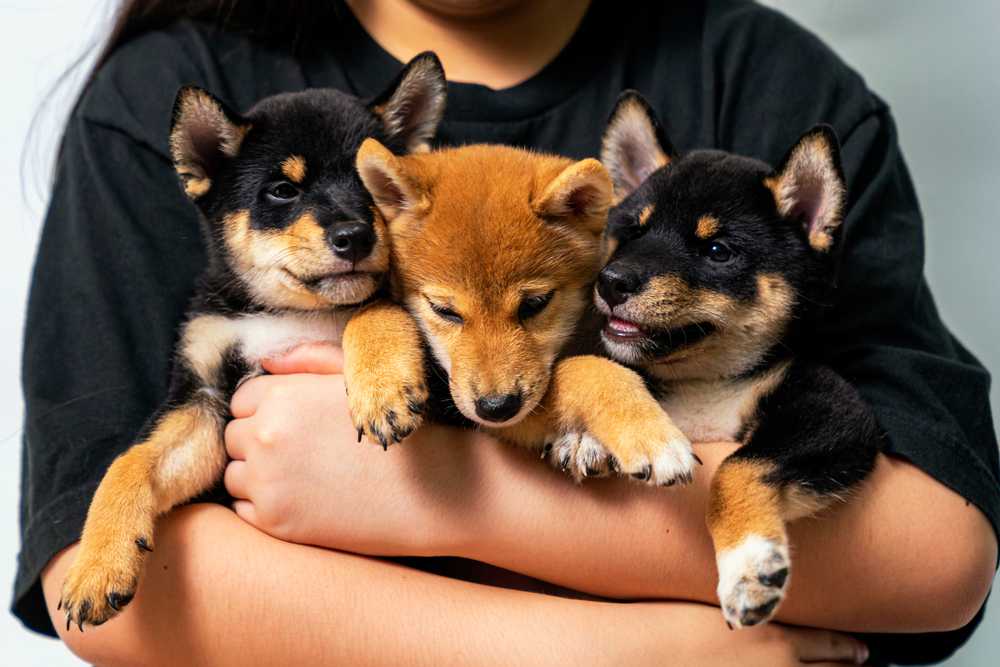 Shiba Inu (SHIB) seems to conclude its massive price rally, and the meme coin dropped on 14 October. Market players awaited SHIB to overtake DOGE with its remarkable rally. However, the Dogecoin competitor plunged within no time, hitting the 14th spot by market cap.

Interestingly, it took around 35 minutes to sell the whole NFT collection. For now, the meme coin’s close sources suggest plans to launch a Shiboshis game soon. The source highlighted that Shiba Inu developers are communicating with the AAA game studio to produce the game.

Though Shiba Inu joined the financial atmosphere as the DOGE-Killer, the meme assets evolved in its use cases, joining the latest cryptocurrency trends. Meanwhile, SHIB had its price plummeting on 14 October, dipping to take the 14th rank based on market cap. That way, it wiped more than $600 million in market cap within few minutes.

The petition by Change.org to list SHIB on Robinhood gained 250,000 signatures. The commission-free trading platform hasn’t announced the Shiba Inu listing. Such an announcement can see the meme token rising remarkably.

FXStreet analysts analyzed the Shiba Inu trend and forecasted that SHIB would kick-start its uptrends as the coin stays on a steady support. Also, whales seem to believe that Shiba Inu will rise after the fall.