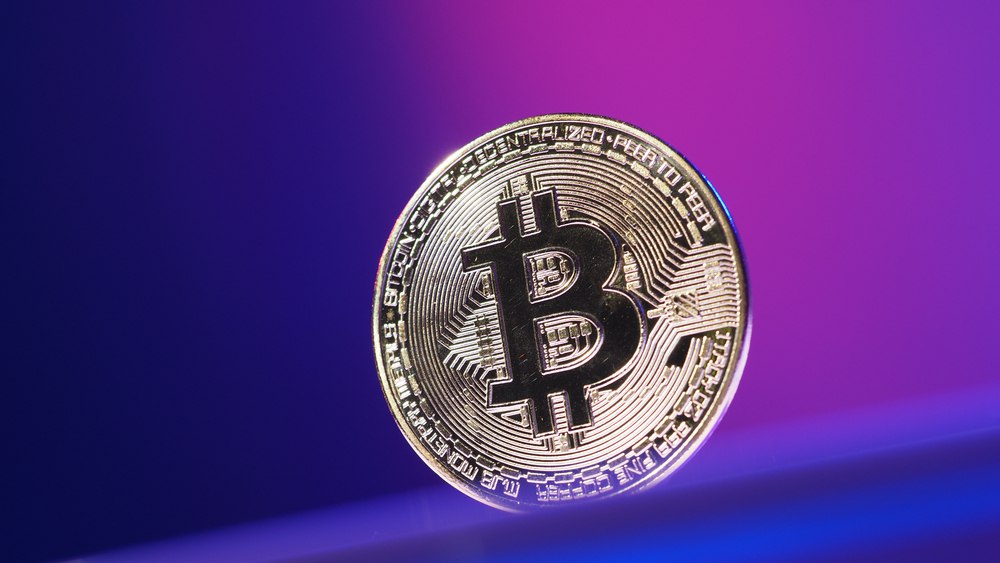 On Friday, a Shanghai Court affirmed BTC as one with a property and economic value. The decision came following a lawsuit filed in 2020 at a Chinese District Court.

BTC Declared as a Property by Law

In late 2020, Cheng Mou filed a lawsuit against Shi Moumou, asking the latter return the BTC he had borrowed from him as a loan. Mou requested the court ask the defendant to pay up the loan, which the Judge promptly did.

The court ruled against Shi Moumou, and ordered him to settle his loan. However, he failed to honor the ruling, and leaving the case unresolved.

The case was taken to court. Mediation came after upon the case’s return to court. The court later found out that the defendant was no longer in possession of the contested BTC.

The court, therefore reached a consensus with the plaintiff to be compensated at a reduction of BTC’s value at the time of the lending. It was here that the court acknowledged BTC as having proprietary value because of its rarity and value, therefore having property rights.

But, the court couldn’t name a definite amount of BTC to be given as compensation, given China’s long distressed history with cryptocurrency and the blanket ban on virtual currencies. Also, the asset’s value couldn’t be ascertained based on adjusted inflation because the authorities were limited in their inquiries due to the ban.

China and crypto go way back. China’s FUD with BTC started long before the largest cryptocurrency crossed the $5k mark. Before its blanket ban, the country was once a leading force in the mining business. At one time, the country accounted for two-thirds of the global BTC mining.

However, 2019 and upwards saw the government initiate series of clampdowns on the sector. Although no one can pinpoint why China hates crypto, the obvious reasons are that the assets pose risks. The country has to protect its citizens from becoming poorer.

China’s methods to faze cryptocurrencies from its jurisdiction were simple and thorough. First, the government implemented a series of regulations, starting with a ban on using virtual assets as a medium of exchange in 2009. This was followed by a strict warning to financial bodies, preventing them from engaging in any form of BTC transactions.

The clampdown continued until many miners deserted the country in June 2021 after a ban on mining came into effect. Exchanges, such as Huobi, were also forced to abandon their operations for overseas countries.

In all those scenarios, BTC shed value. However, it rebounded each time. China’s BTC prohibition law benefitted overseas countries like the US.