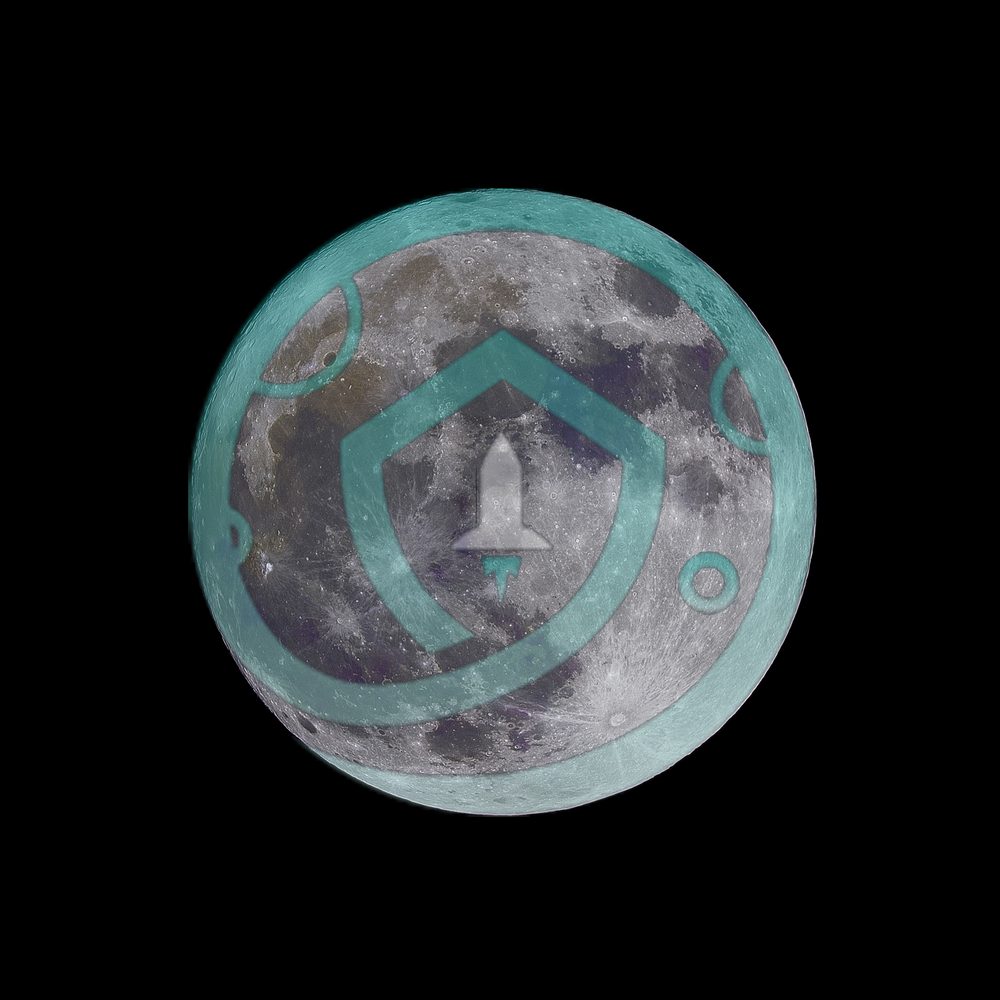 SafeMoon price witnesses an exponential rally on 29 September, attaining levels not seen since the alt touched its ATHs. As most investors ventured into profit-booking, SAFEMOON suffered a retracement towards a critical level that might catalyze a new upswing.

However, breaching the support area of $0.00000109 will have market players forgetting SafeMoon’s bullish thesis.

Meanwhile, Bitcoin has seen a downswing since attaining its all-time high some weeks ago.  At this publication, BTC trades at $58,334 after a 0.61% plunge. Mixed sessions early on Monday had the leading cryptocurrency rising towards $58,829 before declining to $58,083.

Bitcoin should avoid the pivot at $59,115 to test the first critical resistance zone at $59,626. An extended rally will see BTC rising past the $60,000 psychological level to test the crucial resistance at $63,000 before retracing. Bullishness by Bitcoin can translate to upswings in the altcoin market. That way, alternative coins, including SafeMoon, will surge to their projected peaks.