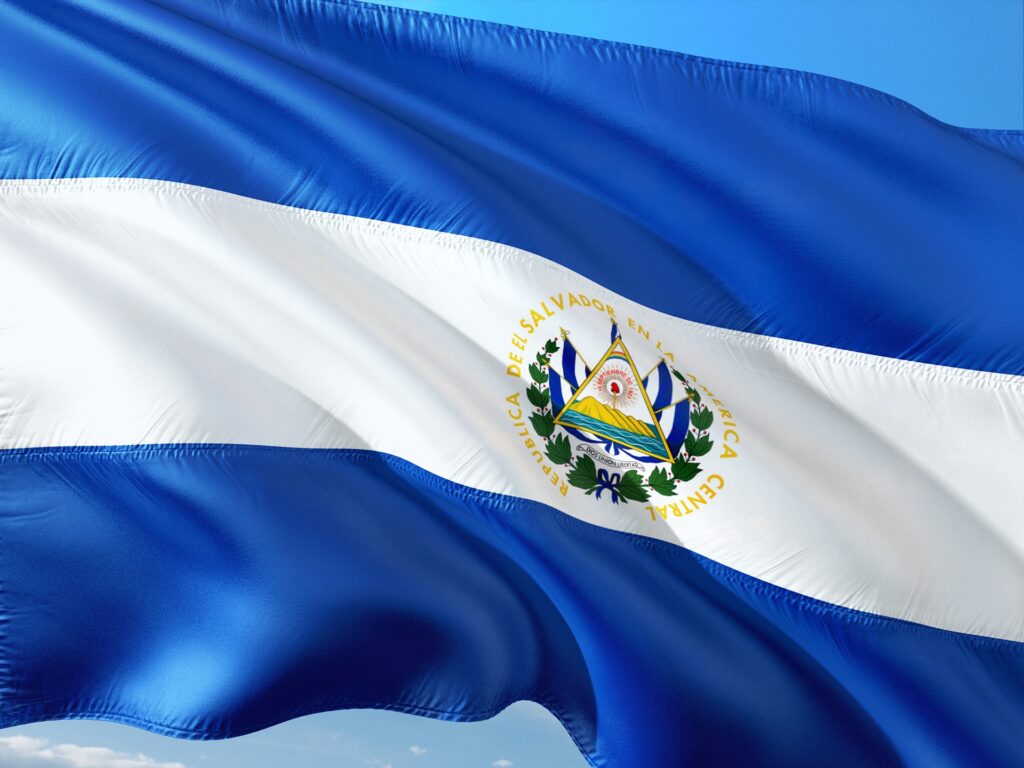 El Salvador made history when it became the first nation to use BTC as its official currency. Since its adoption, its government has launched a number of key initiatives to drive adoption. In a bid to continue to drive this adoption, the country’s president Nayib Bukele, has revealed another key initiative, the building of a Bitcoin City.

Reports disclose that the new innovative project will be funded by $1B BTC Bonds. The announcement was made by President Bukele himself during the country’s Bitcoin Week conference, which started recently to commemorate the country’s historic milestone.

Bitcoin City: The First of Many Things to Come

On Sunday, Bukele stated the proposed Bitcoin project will have a digital education, as well as geothermal energy for transport purposes. He also revealed that energy is necessary to create an efficient transport system that is sustainable.

Bitfinex and Blockstream have been identified as two key crypto companies that will be involved in the project. Bitfinex executive Paolo Ardoino, reiterated his commitment to supporting the one-of-a-kind initiative, adding that the digital currency exchange firm will establish securities platforms to secure the Bitcoin bonds.

Bukele has massive plans for Bitcoin City. He intends to make the city fully operational, similar to traditional cities, with supermarkets, restaurants, and residential areas. As already known, the medium of exchange is no other than BTC.

He added that residents will pay VAT, which will be used for the city’s and infrastructural maintenance. Furthermore, the money will be used to pay the municipality’s bonds.

While the project is commendable, a lot of people had doubts about raising an amount as enormous as $1B BTC bonds, but Blockstream executive Samson Mao calmed their fears. Mao explained that Bitfinex has several whales that can fill up the bond, and so, doesn’t see any feasibility problem.

The CSO added that the $500M BTC Bonds will be locked up for a period of five years, with the intent of taking the capital out of circulation. He also explained how similar initiatives in other countries will take away BTC’s 21M market cap. out of circulation.

Since adopting Bitcoin as legal tender, El Salvador has been embarking in initiatives that will strengthen the country’s infrastructure and developmental projects around Bitcoin. Earlier this month, the government disclosed that it would build twenty BTC schools with surplus from the country’s Bitcoin Trust account.

A month before, the El Salvadoran government reinvested four million dollars from the gains made from the BTC Trust account into the building of a new veterinary hospital in San Salvador, the capital city. Bukele has reiterated his commitments to putting into good use the gains from previous Bitcoin purchases to develop the country.