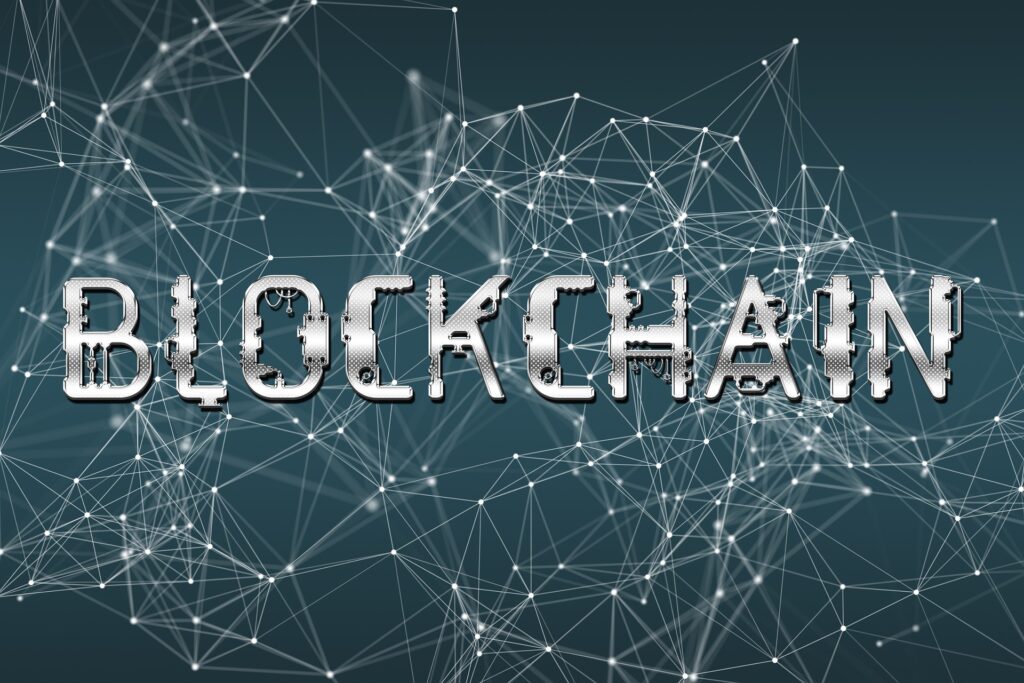 The Terra community is hoping that one day, the once beaten down and battered Terra network would revive and re-emerge to its glory.

The community hopes that the trading value of Terra Classic (LUNC) may be able to recover and the Terra Rebels will be able to make it happen.

Although almost five months have passed since the Terra network crash took place, many hope it will be back to live up to its reputation. It will rise once again from the ashes like a phoenix and tower before cryptocurrencies it had dominated in the past.

Even though people lost millions in investments to the Terra crash, still, many are hoping to see the cryptocurrency resurge again.

Terra Rebels have a Plan

A certain group that has risen to fame “Terra Rebels” are eager to revive the Terra network. They want to make a difference with their presence and offer all the support they can offer to revive Terra Classic.

The roadmap would pave the way to the revival, resurgence, and growth of LUNC in the global cryptocurrency market.

The roadmap has been based on multiple measures that the Terra Rebels would take in order to revive LUNC. They have even publicly released the roadmap, which shows their dedication and ambition toward the network’s revival.

They announced that the users could access the roadmap they have readied for LUNC’s revival on their platform, terrarebels.net.

As communicated by the Terra Rebels, the roadmap is confirmed for now. However, changes may be implemented to the roadmap as they start working on it and making progress.

The group has confirmed that any changes to the roadmap would be informed and communicated with the entire Terra community to keep them in the loop.

The Roadmap Extends to 2023

For now, the completion of the roadmap has been set to a little over a year. The group has revealed that work on the roadmap would be initiated in the running year and would end by the end of 2023.

However, based on the progress and developments taking place surrounding the roadmap, they may introduce changes to it.

Given the amount of attention the Terra Rebels have managed to gain, the roadmap may actually have the potential to push LUNC’s price higher in the future.