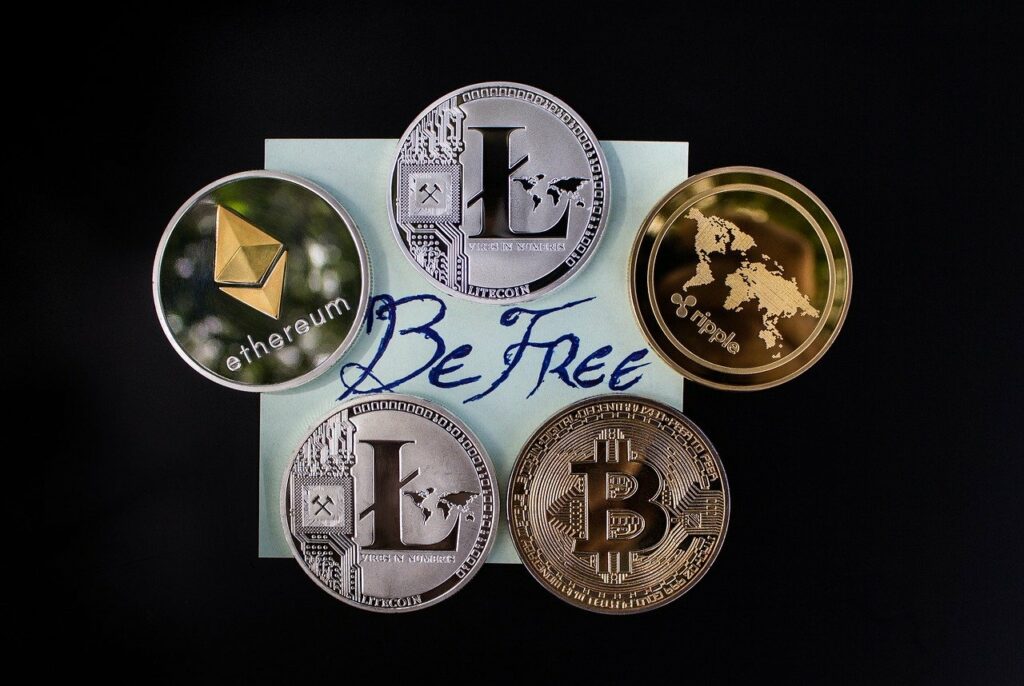 On September 29th, Ripple Labs was awarded a small victory in its ongoing legal battle with the US Securities and Exchange Commission (SEC).

Analisa Torres, the District Court Judge, issued a ruling that ordered the SEC to release the documents that were written by Willian Hinman, the former Director of the SEC’s Corporate Finance Division.

These documents are important for Ripple Labs because they are related to a speech that Hinman gave in June 2018 at the Yahoo Finance All Markets Summit.

In this particular speech, Hinman had clearly stated that ether (ETH), the native crypto of the Ethereum blockchain, is not a security.

This speech is regarded by Ripple Labs as a key piece of evidence in its own case with the SEC because the latter filed the lawsuit on the basis of its XRP token being a security.

According to the SEC, Ripple Labs is in violation of the US securities law because of the sale of its XRP token, which is unregistered security and not a cryptocurrency.

However, only time will tell if Hinman’s speech and the language he used will actually be helpful for Ripple Labs in their case.

This is due to the fact that the circumstances relating to the speech and the events that finally led to Hinman speaking out have a great deal of confusion surrounding them.

The SEC had objected to release the documents to Ripple Labs after the order had been issued by another District Court Judge Sarah Netburn.

According to the ruling of the judge, the drafts and emails of the speech did not come under deliberate process privilege as the SEC claimed, which meant that they were not protected.

The SEC had then decided to claim attorney-client privilege where the documents were concerned and Netburn had overruled this as well back in July.

This did not stop the securities regulator and it objected to this decision as well and it was once more overruled by the decision of Judge Torres this time.

The lawsuit against Ripple Labs and its executives had been brought forth by the SEC back in December 2020.

The securities regulator had alleged that the XRP token did not classify as crypto and is security because Ripple Labs had used it for raising funds back in 2013.

This case has become a very rare example of an SEC case actually going to trial, which means that instead of a settlement, the decision in the case will actually set a precedent.

Initially, it had been stated that the case had not been going in favor of Ripple Labs and a variety of strategies had been used by the company in its defense.

On September 17th, both Ripple Labs and the SEC filed motions for summary judgment in the case.