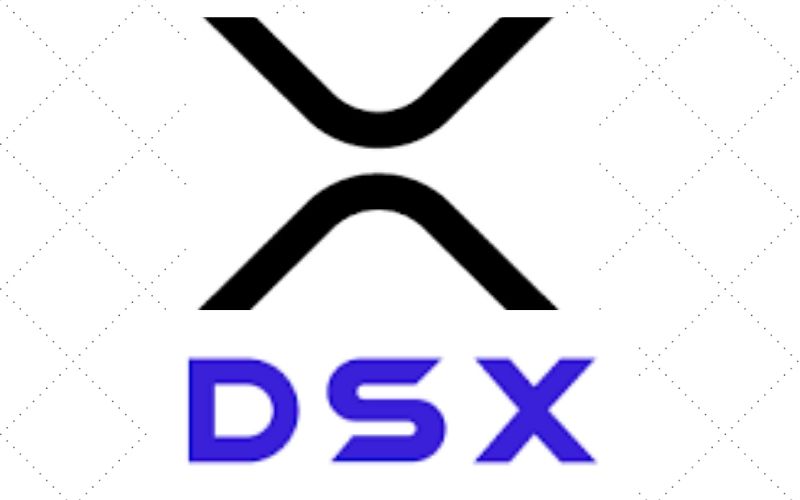 Ripple’s digital token XRP, the third-largest digital currency by market capitalization has received a new boost for necessary expansion with a new listing on Digital Securities Exchange (DSX), an agelong cryptocurrency exchange based in the United Kingdom (UK).

According to findings, DSX launched in 2014 with the backing of the FCA authorized Electronic Money Institution. This makes the company the first cryptocurrency trading platform to ever secure regulator’s backing in the United Kingdom and Europe as a whole.

DSX is personalized and totally unified for cryptocurrency trading. The trading platform made the listing of XRP known via its official Twitter handle on 23rd December 2019.

According to the report released by the exchange, it has added support for XRPUSD, XRPEUR, and XRPBTC on its trading network.

However, DSX trading volume is relatively low at press time, but it presently ranked 19th in terms of liquidity, with $6.261.797, according to CoinMarketCap estimation.

Jeffrey Tucker Says XRP is a Specific Kind of Crypto

Jeffrey Tucker of the American Institute of Economic Research was in an interview with Boom Bust on Reuters Television network. There he was asked questions based on his ground knowledge regarding Ripple, XRP, and SWIFT in cross-border money transfer, where they strive to maintain their relevance so as to remain atop the business.

Tucker was asked why the Ripple’s growing base of consumers sending live payments across borders is not really the result of the huge movement of its digital token XRP.

Tucker then explained this with the fact that the digital token XRP is a specific kind of crypto, which at times dissuades some regular investors from going all-in to invest.

The economist and analyst then pointed out that this does not deter XRP from changing the world because it is an extremely important technology that is already thriving off the failures of the SWIFT system.

He said, “That does not mean it’s not going to change the world. I think it’s an extremely important technology because it’s thriving off the failures of this antique SWIFT system…”

Conclusively, he said XRP is really valuable in filling the market niche of the new age of globalization, where the legacy and oldest financial systems are becoming incapable.