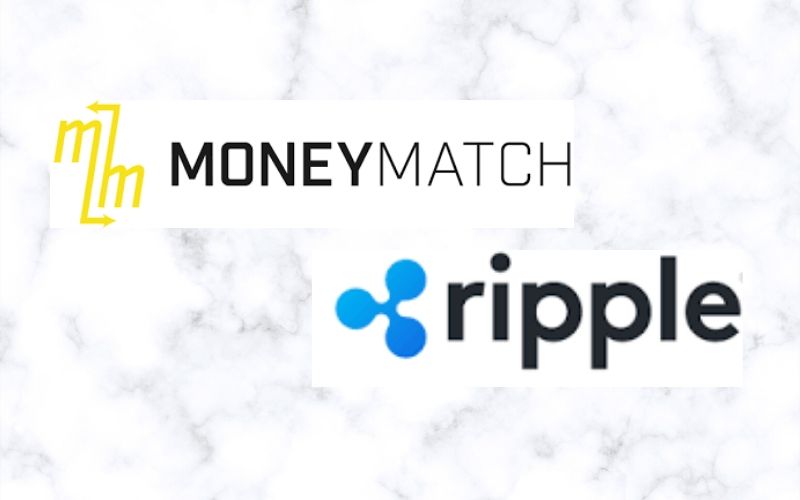 Ripple, the US-based blockchain tech, has some hours ago announced its partnership with a Malaysian cross-border payment service, MoneyMatch.

Ripple reported this newly sealed partnership via its official website and shared on its Twitter feeds a couple of hours ago.

“MoneyMatch partners with Ripple to offer faster and more affordable payments to more than 120 countries around the world,” Ripple shared.

.@moneymatchapp partners with Ripple to offer faster and more affordable payments to more than 120 countries around the world. https://t.co/nH1SyG8s9O

Why the Partner Is Good for Both Ripple and MoneyMatch

The new partnership between Ripple and MoneyMatch is expected to bring about mutual benefit between the duos.

MoneyMatch works with small and medium-sized enterprises (SME), so the company needs Ripple’s payment tool, RippleNet, to optimize its transaction speed and cost for better service delivery, while Ripple gains access to over 120 countries across the world, where MoneyMatch cross-border payment services reach.

Adrian Tap, the CEO of MoneyMatch, while reacting to the partnership with Ripple, said, banks make a lot of profits from FX-operations which are costly for their customers.

He said, “After joining RippleNet, we were suddenly a credible partner for all these financial institutions and payment providers around the world. Working with RippleNet partners allowed us to cut our costs by as much as 40% and instead of transactions taking at least two days, we were completing payments in just a few hours.”

Ripple’s Partner, SBI Holdings Starts the Use of R3 Blockchain for FX Trading

SBI Holdings, one of the loyal Ripple’s partner has started the use of R3 blockchain technology for foreign exchange margin (FX) trading.

Going by a report, this is the first practical Corda blockchain application in the country. The use of Corda will start between SBI Securities and SBI Liquidity Market. Its services will further expand to outside of the SBI Group of companies, depending on the outcome of the first operation.

“…we have reduced the operational risk in the confirmation business and ensured high privacy protection and tamper resistance. In addition, the blockchain guarantees the identity of transaction data between the parties and improves the reliability of collation work. Furthermore, the real-time transmission of information enables seamless data linkage to back office work.”