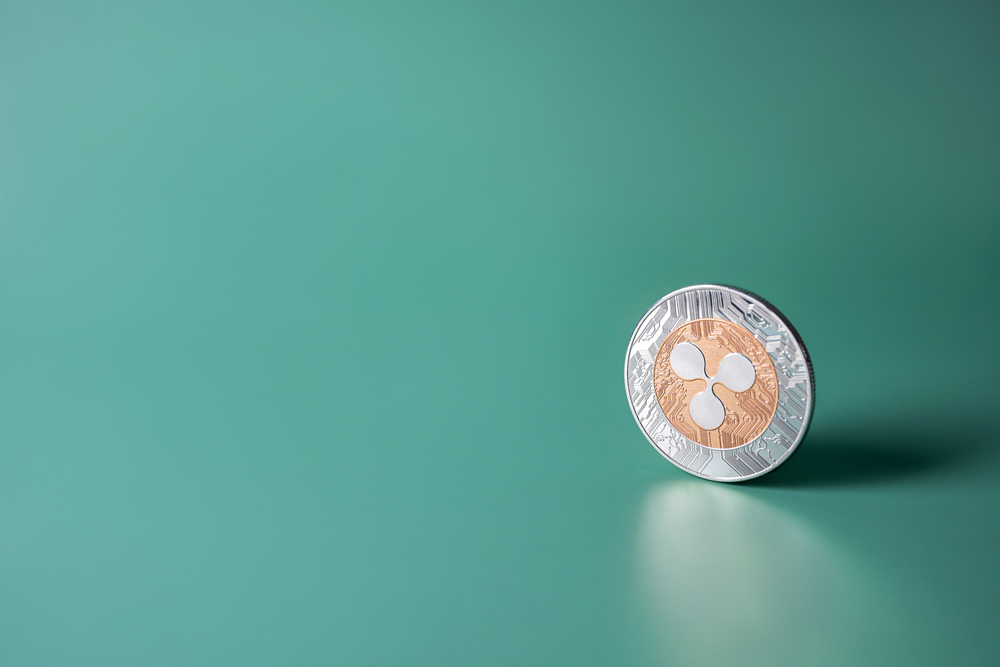 Ripple witnessed its sales surging by 211%, according to the latest 3rd quarter report by the firm. Analysts attribute such growths to the success seen by XRP’s On-Demand Liquidity services.

The altcoin’s Q3 report shows that the company sold XRP tokens worth $491.74 million during 2021’s 3rd quarter. That is higher than the $157.92 million recorded in 2021 Q2. The remittance firm has witnessed a massive surge in its ODL service, which utilizes XRP to connect fiat currencies, recording its best quarter. The services stand for almost 25% of the platform’s dollar volume.

Meanwhile, the service saw little attention in the US despite the company’s ODL surge in Q3. That is due to the lawsuit worth $1.3 billion, filed against Ripple by the SEC. Following the drop in crypto trading volumes in Q3, XRP’s trading volume declined by more than 50% as BTC saw a nearly 33% plummet.

XRP Moves with No Directional Bias

XRP seems ready for sideways actions as the altcoin loses directional bias. Ripple traders lower inside a descending channel on the daily price chart. Moreover, the altcoin might move with these consolidation conditions until XRP slices past the top border of the prevailing chart at $1.14.

The alternative coin has its first defense line at 38.2% FIB retracement near $1.06, then 50-day SMA at $1.05. More foothold might appear at the middle border of the price channel near $1.03, matching with 100-day Simple Moving Average.

Amplified selling momentum might see XRP bears pushing the alt lower to the 200-day Simple Moving Average at $1.01, then the chart pattern’s lower border at $0.92, corresponding with MRI’s support line. Stay around for more updates.