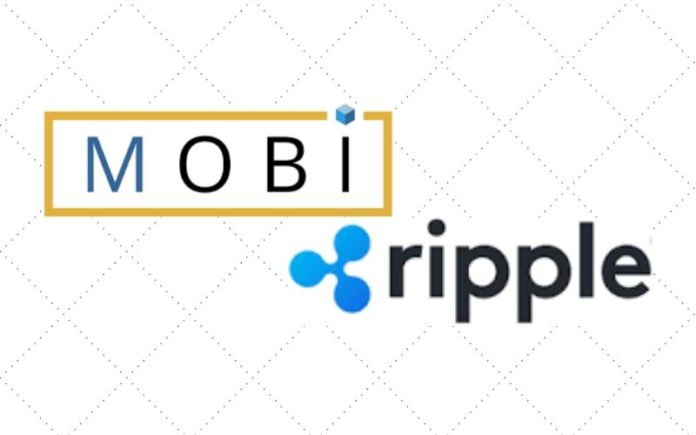 Ripple, the cross-border payment giant, has joined the Mobility Open Blockchain Initiative (MOBI). This initiative was established about two years ago, aiming to leverage blockchain functionalities in a new digital mobility environment.

According to the report, MOBI has a strong relationship with companies that manufacture the majority of vehicles in use across the world.

The initiative of this formation comprises of BMW, Renault, Bosch, General Motors, and Ford, including very large companies like IBM, Accenture, and some blockchain companies such as Hyperledger, IOTA Foundation, and ConsenSys.

MOBI has added Ripple to its directory, which indicates the confirmation of its membership in the initiative. 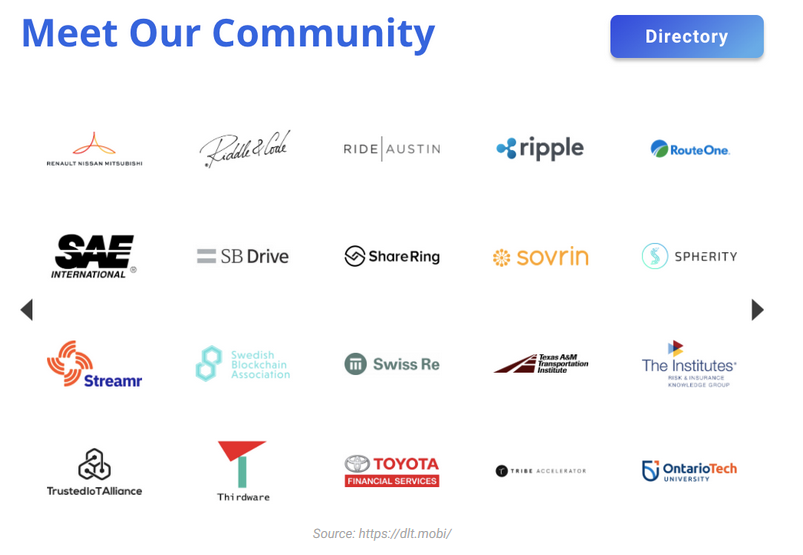 On its official website, MOBI describes Ripple as follows:

“Ripple is a real-time gross settlement system, currency exchange, and remittance network created by Ripple Labs Inc., a US-based technology company. Released in 2012, Ripple is built upon a distributed open-source protocol and supports tokens representing fiat currency, cryptocurrency, commodities, or other units of value such as frequent flier miles or mobile minutes. Ripple purports to enable “secure, instantly and nearly free global financial transactions of any size with no chargebacks.”

However, the role Ripple could play in the initiative is still unknown, but MOBI could leverage the use case of Ripple and XRP in terms of payment. According to MOBI’s Whitepaper, it plans to launch a number of projects by the end of the year.

According to Cointelegraph, Ripple seems to have lost its second executive of 2020, after Miguel Vias, the Head of XRP Markets updated his LinkedIn status to indicate the end of his tenure in the blockchain tech.

Vias joined Ripple in 2016, after a five-year role as the CME Group’s Global Head of Precious Metals Options. During his tenure at Ripple, Vias was in charge of devising a strategic partnership for xRapid. He also oversaw XRP sales surpassing $1 billion in value.

Charles Hoskinson Hints at Many Deals, Partnerships, DApps, and Interests to Build On Cardano In 2021

MoneyGram CEO to Speak about Partnership with Ripple on CNN

Solomon Odunayo - December 16, 2019 0
We use cookies to ensure that we give you the best experience on our website. If you continue to use this site we will assume that you are happy with it.Ok