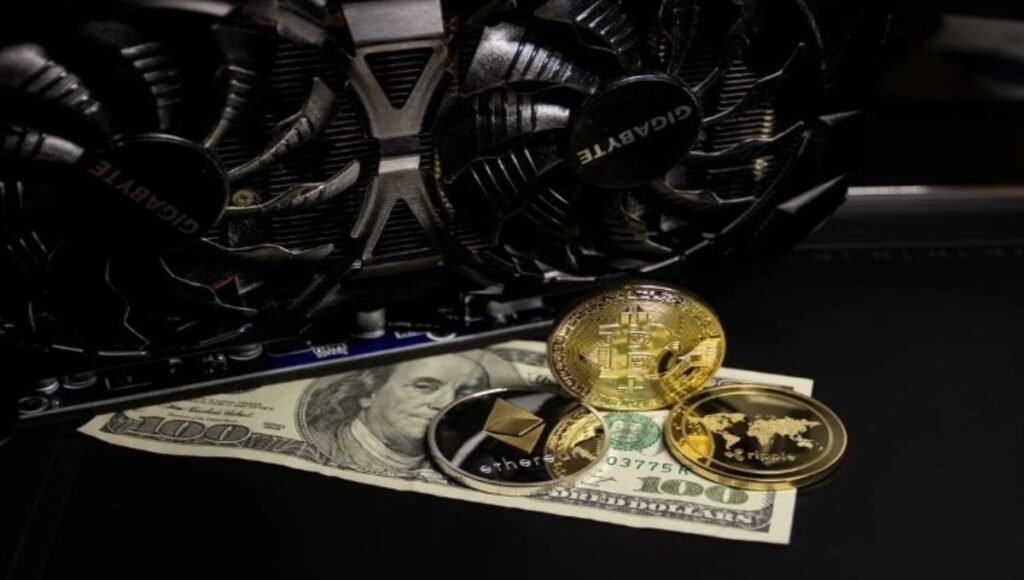 Ethereum-connecting protocol, Polygon, has announced its acquisition of the Hermez network for $260M. Part of the deal also involves the merger of their tokens into one. It would be the first time two projects’ tokens will merge.

A New Name With Scalability Functionalities

In an exclusive chat with the media, a Polygon spokesman revealed that after the completion of the paperwork concerning the merger, Polygon will now be known as Polygon Hermez. Also, one of the terms of the agreement is for all members of Hermez staff to become staff members of the newly merged entity.

Commenting on the news, Polygon’s co-founder, Mihailo Bjelic, revealed that “we haven’t heard it before that two blockchain networks and their tokens will merge completely.” While there have been a few mergers between projects, none involved the merger of their tokens.

The initial agreement between Polygon and Hermez was reached as early as last week, with Hermez announcing that it is in discussion with a network for possible merger/acquisition. When Hermez made that announcement, some parts of the deal have not yet been resolved.

Part of the announcement also revealed that a swap ratio had been agreed upon between the two firms. HEZ holders can swap each of their HEZ for approximately four MATIC. However, neither of them are yet to disclose the swapping contract where the swap will take place.

Responding to whether HEZ token holders were involved in the swap ratio decision, Bjelic replied that the majority of them were aware and approved the decision. He also reiterated that HEZ is a reasonably new token, which was why the agreement was quickly sorted.

Bjelic also revealed that Polygon spent about 13% of its treasury and 3% of MATIC’s entire supply to facilitate this deal. Hence, using the value of the MATIC token as of august 4, 2021, proves that Polygon is expending about $260m in this deal. Coingecko data shows that the entire MATIC supply is about 11 billion, while it currently exchanges hands at about $1.30.

When asked why the protocol is mainly spending on ZK-rollups, Bjelic replied that “one of our objectives is to become the acknowledged leader and contributor to this field in the nearest future. Blockchain scaling and development are almost possible without ZK scaling technology.”

Bjelic further revealed that Polygon has three other scaling solutions apart from the new Polygon Hermez solution. They are Polygon Commit Chain, Polygon SDK and Polygon Avail. The Hermez arm of Polygon’s solutions will be responsible for providing ZKrollup native smart contract scalability.

Thus, creating a more secure, permissionless and inclusive financial system. Bjelic concluded the interview by saying that this new Polygon-Hermez merger will enhance scalability for the over 300 projects on the Polygon network.