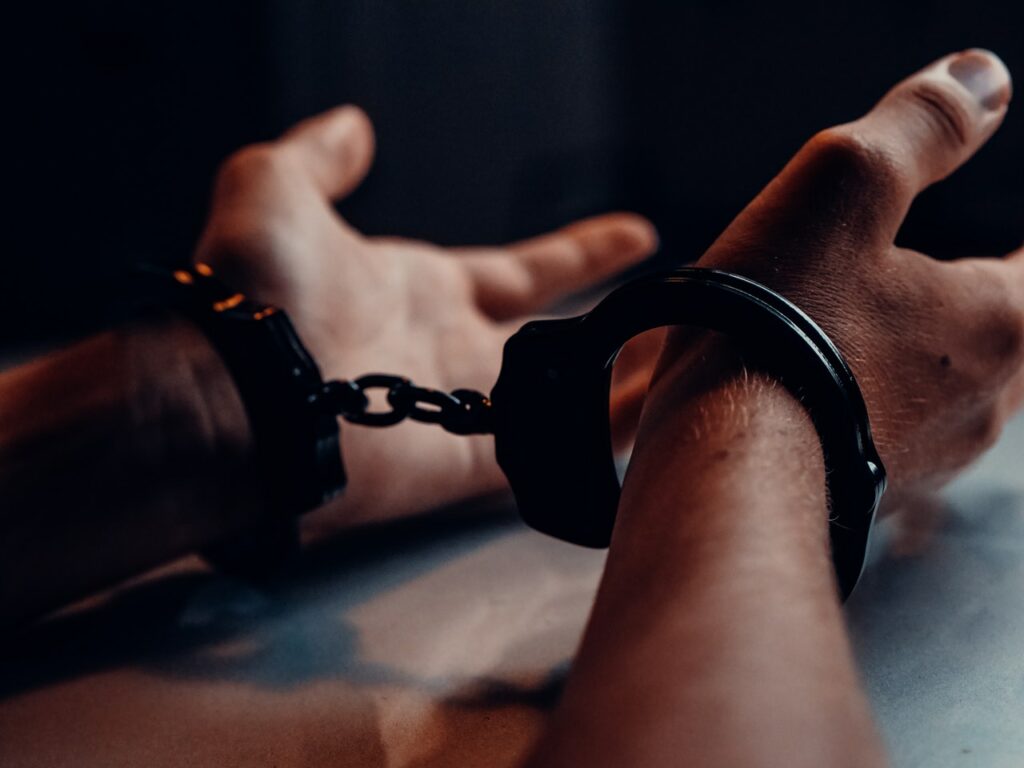 The authorities in Poland gave confirmation of reports regarding the detention of the ex-head of the crypto exchange Wex, Dmitry Vasiliev. The crypto exchange had gone bankrupt and the platform’s former executive is facing a potential extradition to Kazakhstan, as he was allegedly played a prominent role in the theft of hundreds of millions of dollars. The former executive had once managed the largest crypto exchange in Russia and was apprehended in early August at the Warsaw airport. However, the news had been broken by Polish newspaper Gazeta Wyborcza last week and they had quoted undisclosed sources.

The arrest has now been confirmed by a representative of Warsaw’s regional Prosecutor’s Office. The now-defunct crypto exchange was headed by the 34-year old citizen of Russia. Wex was a successor of the renowned BTC-e exchange until it was sold in late 2018 to Dmitry Havchenko, a Ukrainian businessman-turned separatist fighter. Earlier that year, the digital asset trading platform had put a stop to withdrawals and had later gone bankrupt. While Wex’s operator based in Singapore was officially owned by Vasiliev, it was previously disclosed by the BBC Russian Service that the Wex crypto exchange actually belonged to Aleksey Bilyuchenko.

He was a partner of Alexander Vinnik, who was allegedly the administrator of the BTC-e exchange. In December 2020, the Russian IT specialist had been sentenced to five years in prison, as he was accused of laundering funds of about $9 billion via the BTC-e exchange. The sentencing occurred in France, which had rejected the extradition of Vinnik to Russia. The former chief executive of Wex was detained by the Polish police with assistance from Interpol i.e. the International Criminal Police Organization. The official of the capital city’s Prosecutor’s Office noted that they had received an extradition request of Dmitry Vasiliev from Kazakhstan.

Since 2019, the Central Asian country has been looking for him as he stands accused of fraud because of the exchange. However, Poland hasn’t yet made the decision about whether to hand him over. Since August 11th, the crypto entrepreneur has been in Polish custody, when he was placed under temporary arrest for a period of 40 days. He is suspected of involvement in the theft of assets worth more than $450 million, which belonged to citizens of the member states of the EU as well as other countries around the world. It was reported by a crypto news outlet on Monday that someone made the transfer of around 9,916 ETH from a wallet that belonged to the Wex exchange.

This amount is now worth a whopping $30 million and the transaction was still pending confirmation. In addition, the transaction had been initiated after a withdrawal of 100 ETH was already made from the same wallet on September 15th. It was also noted in the publication that this movement of funds was the first to occur in the wallet in the last three years. Up until now, there had been no movement at all and now two transactions appear to have occurred.