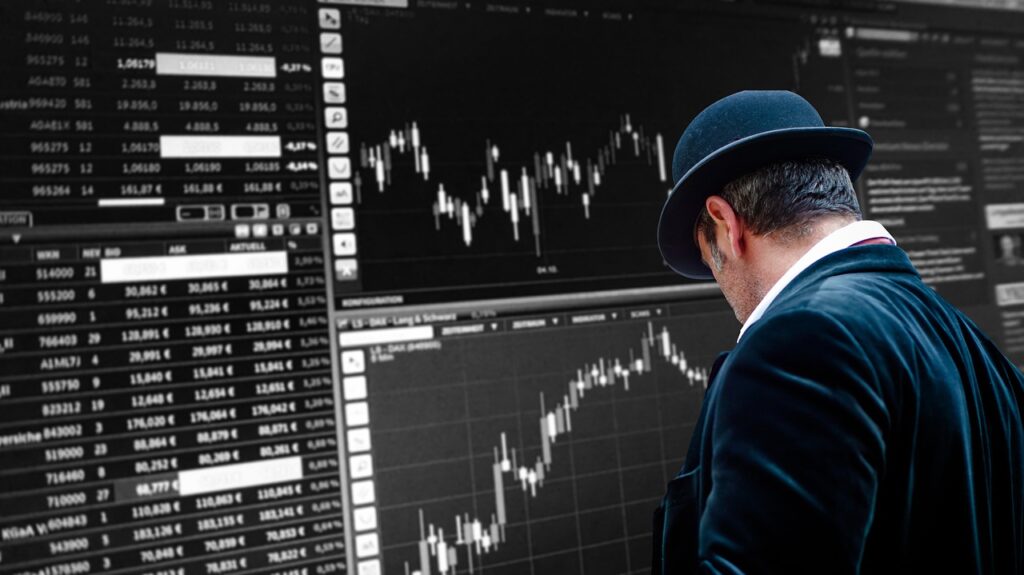 An aggrieved customer of AT&T has knocked at the doors of the Courts by instituting a legal claim against crypto project of the telecom sector giant for allowing the looters to steal crypto funds belonging to the customer. The submissions made in the lawsuit suggest that AT&T Inc. along with AT&T Mobility LLC has failed to fulfill their responsibilities in safeguarding the property entrusted to AT&T by the plaintiff as the company did not install efficient and effective security protocols which could in return prevent the loot and stealing of his crypto funds.

A District Court located in Texas, US has admitted a lawsuit filed by an aggrieved customer against its service provider. The lawsuit has been filed by a person named as Jamarquis Etheridge (the plaintiff). It involves negligence on the part of AT&T and its security protocol company, AT&T Mobility LLC. Both companies as well as its senior executives and founders have been impleaded as defendants.

The plaintiff is a resident of Texas who has been utilizing AT&T’s services for over 12 years. In the lawsuit, Etheridge has claimed that his sim card was hijacked by a person(s) unknown through sim swapping.

Sim swapping is one of the most notorious method of defrauding people and instances of sim swapping are relatively usual with AT&T. Previously, there was a similar litigation brought up against AT&T by its customer namely Michael Terpin, who was a big time crypto investor.

The plaintiff also draws Court’s attention towards the fact that the harm could have been avoided. He said that had AT&T had fulfilled its duty towards the customer in the first place, the incident would have been prevented. Etheridge raises an allegation that AT&T was well-aware that such the method of sim swapping existed. However, the telecommunication service provider overlooked the issue and did not install a fool-proof mechanism against sim swapping. The suit also makes mention of the understanding developed between AT&T and its customers. Particularly those commitments were identified by the plaintiff wherein assurances were made by the service provider against events of sim swapping.

Etheridge is asking the Court to hold AT&T responsible for the theft which caused him losing 160 units of Ether coins. The plaintiff has also prayed for damages against AT&T for the loss suffered by the customer.