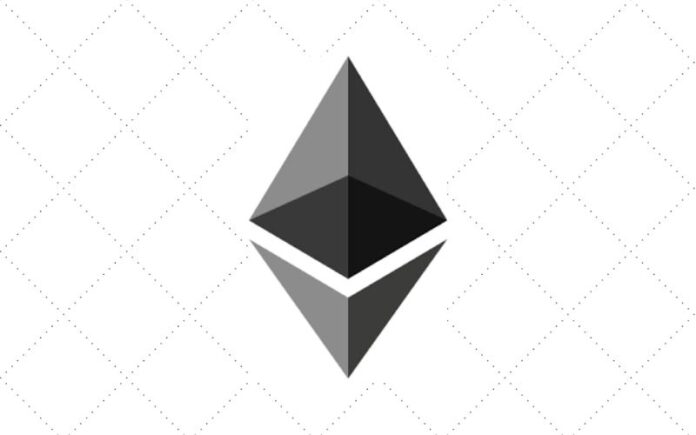 A new Ethereum Improvement Proposal (EIP) that is seen as a means to calm the tension between Ethereum developers and miners has emerged.

The new proposal called EIP-3368 suggests that block rewards be instantly increased to 3 ETH and then reduced to 1 ETH in approximately two years after the implementation of EIP-1559, which is targeted at reducing the impact of transitioning of the Ethereum network from proof-of-work (PoW) to proof-of-stake (PoS) on miners.

Read Also: Ethereum Developer Explains How ETH 2.0 Will Save ETH Holders Tens of Billions of Dollars per Year

The new development was shared on 13th March by an Ethereum developer, Tim Beiko, via his official Twitter handle.

Tim Beiko tweeted, “Coming out of my twitter break to share this: miners’ “counter proposal” to 1559 is EIP-3368, which would raise the block reward to 3 ETH and lower it to 1 ETH over ~2 years. @BitsBeTrippin should present it at the next AllCoreDevs.”

Coming out of my twitter break to share this: miners' "counter proposal" to 1559 is EIP-3368, which would raise the block reward to 3 ETH and lower it to 1 ETH over ~2 years. @BitsBeTrippin should present it at the next AllCoreDevs. @EthMagicians thread: https://t.co/CLxc30AUPf

Tim Beiko, however, pointed that the proposal is still under consideration. He thinks the proposal will serve as an advocate between Ethereum miners and developers if approved.

“To be clear, this EIP is not accepted/scheduled for a fork/etc. yet. It’s only been proposed and seems like the most tangible thing to come out of miner conversations in the past few weeks.”

According to @BitsBeTrippin, it’s fair enough to refer to EIP-3368 as a “co-grouped proposal with EIP-1559”, rather than counter proposal, “meaning that would ship as it sits in addition to the EIP-3368. (included) per its acceptance.”

Issues between Ethereum Miners and Developers over EIP-1559’s Implementation

There have been increased tensions between Ethereum miners and developers in recent weeks over the implementation of the Ethereum Improvement Proposal (EIP) 1559. This upgrade has already been scheduled for July 2021, following the approval by developers.

The upgrade is designed to reduce the impact of high gas fees plaguing the Ethereum network before transitioning to proof-of-stake probably next year. But the upgrade is also expected to reduce miners’ reward significantly, which is currently the bone of contention between miners and developers.

On 11th March, it was reported that a group of Ethereum miners is plotting to concentrate 51% of hashrate on Ethermine, as a means to show their disapproval of the widely accepted EIP-1559’s implementation.

Michael Carter of Bits Be Trippin, who shared this in a YouTube channel for Ethereum miners said, “This is a show of force. It’s a show of how miners can coordinate.”