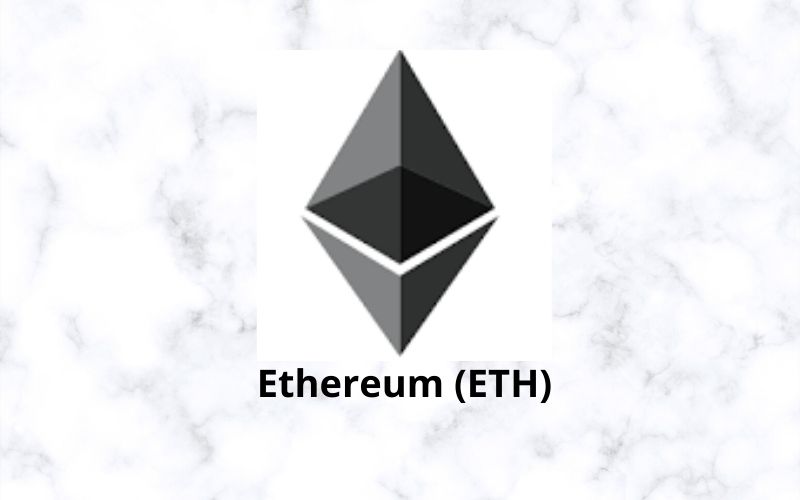 As a report has it, some Ethereum miners are allegedly plotting to concentrate 51% of hashrate on Ethermine, the second-largest mining pool that has kicked against the approved and widely accepted Ethereum Improvement Proposal (EIP) 1559.

This was stated by Michael Carter of Bits Be Trippin, a YouTube channel for Ethereum miners. In his words in the video, he said, “This is a show of force. It’s a show of how miners can coordinate.”

Carter further stated in the video that “There is a call to force projection taking place on April 1st of many home and mid-size miners moving hashrate over to Ethermine.org for 51 hours to show a coordinated move of hashpower that has been dismissed by the Ethereum Core Developers as their efforts to pay as little as possible to secure ethereum’s network is well within the risk boundry on making changes to the monetary structure for ethereum,”

What does this imply? Could it be that some enjoy the goodies, while others are made to pay on the network? However, there is a consensus on EIP-1559 and it’s slated to play out in July along with the London hard fork.

Carter continued by stating that there is currently a disagreement between Ethereum developers, investors, and decentralized application developers. He then stressed the necessity of reaching a compromise.

“That pool is not gone attack the network. There’s no incentive for them to attack the network. What it is showing is that if you have a misalignment of incentives, you can get the network into a position where a would-be attacker could put a price point out there, pay a lot more for that hash power that just got kicked off, and now you have a situation where you could have a double-spend or a block reorg.”

In a thread of tweets on 22nd February 2021, an Ethereum developer Ryan Berckmans stated the reason why Ethereum Improvement Proposal (EIP) 1559 is important. According to Berckmans, EIP-1559 is huge for the Ethereum network and its users.

Read Also: Messari: Ethereum Is On Pace To Settle $1.6 Trillion In Transactions For Q1. Are Users Exiting As Claimed?