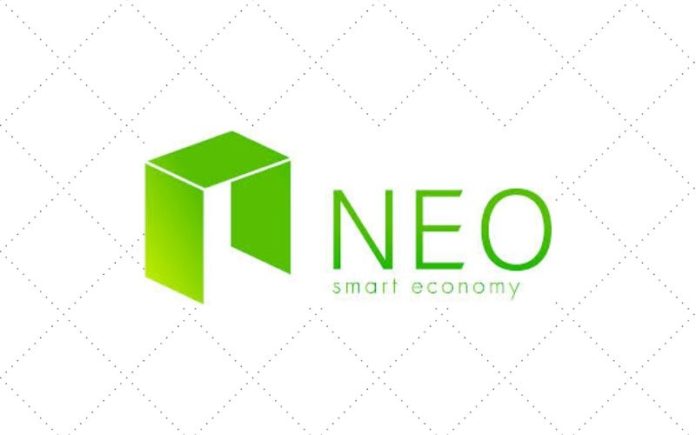 It has recently been announced that Neo Foundation has completed the financial review for the fiscal year 2019.

The new development was made known via the Neo blockchain official Twitter handle and website a couple of hours ago. According to the report, an annual financial report will soon be released, which is meant to disclose the usage of funds throughout 2019.

“We have some updates on the Neo Foundation FY 2020 financial planning. Also, stay tuned for the FY2019 annual financial report which will be released soon,” Neo blockchain shared.

We have some updates on the #Neo Foundation FY 2020 financial planning. Also, stay tuned for the FY2019 annual financial report which will be released soon.https://t.co/UWFNSM1QIz

As written in the Neo White Paper, the NEO tokens maintained by the Neo Foundation are meant to support Neo’s technological development, community expansion and the growth of its ecosystem. It’s also used for normal operations of the foundation and related organizations.

According to the report published on Neo.org, the annual expenditure shall not exceed 15 million NEO. On 24th March 2020, the Neo Foundation concluded the annual unlocking of the sum of 1,660,865 NEO tokens from the locked account to the current account in line with the laid down rules.

According to a report made available by NEONEWSTODAY on 22nd March, Neo SPCC has released an update for neo-go, which brings it completely in line with the core NEO2 C# node implementation.

The latest version comes with a variety of new features, improvements, and bug fixes designed to make the node available as a drop-in replacement for neo-cli.

This new achievement makes it the first time a third-party Neo node implementation has become a complete alternative to the core client. New features in the version include a large number of RPC methods that were previously absent and other system improving features.

ABOUT US
Herald Sheets is a website intended to deliver news related to Bitcoin BTC, Ripple XRP, Litecoin LTC, Cryptocurrency, Blockchain Tech, and broad Technology Updates. It is operated by writers and co-workers located at several locations globally. We aim to create high-quality content for our readers of the finance and tech niche.
Contact us: contact@heraldsheets.com
FOLLOW US
© Copyright 2020. Herald Sheets Inc.
We use cookies to ensure that we give you the best experience on our website. If you continue to use this site we will assume that you are happy with it.Ok