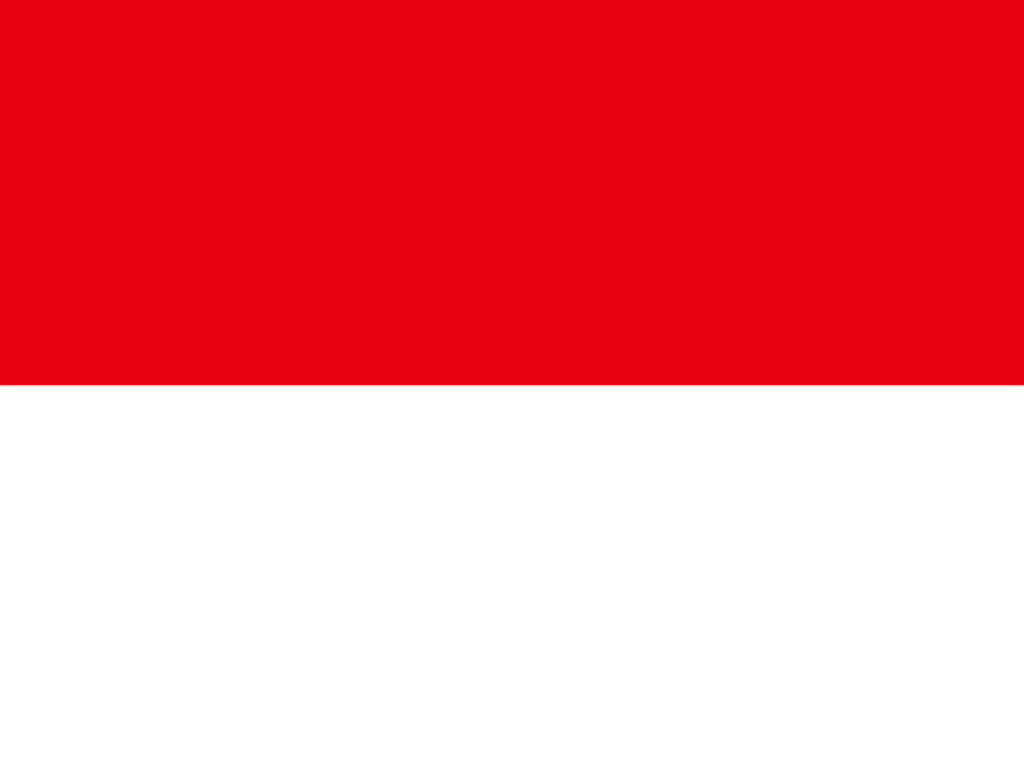 Muslim clerics in Indonesia have passed a ruling, which they call it “fatwa”, in which they have declared cryptocurrencies to be non-Islamic and therefore illegal and forbidden. They have also warned Indonesian Muslims to keep them away from cryptocurrencies in the same way as they keep themselves away from liquor or eating pork meat.

Nahdlatul Ulama is the highest religious school of thought in Indonesia and consists of top Music clerics of the country. The organization also advises the Indonesian Government if any of the Government’s initiatives they believe is un-Islamic. It is a highly regarded organization in Indonesia, whose opinion does matter a great deal.

Recently, the organization invited a crypto expert for a debate where they were to examine cryptocurrencies in the light of Islamic principles. In the start, the discussion between the two sides was going on in a healthy and friendly environment. However, after half an hour, the debate turned into a heated argument where Muslim clerics were on one side and expert was on the other. The expert was defending cryptocurrencies and explaining to them their concept and how they work. The clerics were certainly not in the mood and argued that use of crypto would seriously affect the legitimacy of financial transactions.

When the debate ended with nobody being convinced, the clerics of the organization went on to pass their ruling. They declared the use of cryptocurrencies in Indonesia “haram”, which literally means a thing that has been forbidden. The ruling of the clerics is called “fatwa” which is an Arabic word and means a “ruling” or “judgment” or “decision”.

The clerics were of the view that the very concept of crypto trading is very much the same as “betting”, which is an un-Islamic act. They claimed that the use of crypto in Indonesia is, therefore, haram as it is against the principles of Islam and Shariah.

Some of the clerics, during the debate, also raised the question that crypto acts as a medium of fraud. They argued that Bitcoin, being the highly valued crypto coin, is enticing enough to turn a simple person into a fraudster. The expert however tried to reason with the clerics yet they refused to pay heed to any reasonable argument. Instead, the clerics blamed the Indonesian Government to legalize crypto trading without first consulting with the organization.

At the end of the discussion, a scanned copy of the collective judgment of the organization was published on its official website. The judgment observed that the Indonesian Government is allowing Indonesians to trade in cryptocurrencies. Crypto has been legalized as if it were “commodities”, however, under Islamic principles they are forbidden i.e. illegal.

The clerics also advised the Government to declare cryptocurrencies un-Islamic as well and get rid of them as quickly as possible. They claimed that crypto is not for Muslims as pork and liquor is forbidden for Muslims.