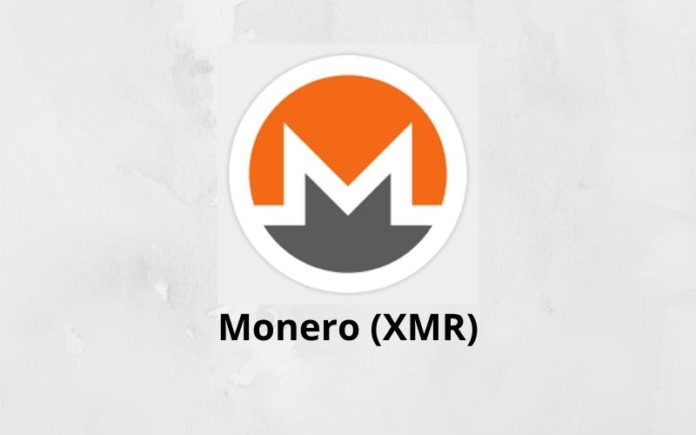 A Norwegian millionaire, Tom Hagen, has been arrested for the murder of his wife in a kidnap case involving $10 million in Monero (XMR) ransom.

In October 2018, the Norwegian millionaire reported to the police that his wife had been abducted. He said the kidnappers left a note containing the ransom to be paid to buy her release. It also included a threat to his wife’s life, if he tips off the police or fails to pay the ransom.

The story has now taken another turn, as Tom Hagen got arrested by the local authorities on 26th April 2020, on suspicion for the murder of Elisabeth Hagen, who was allegedly killed by the accused, as the kidnap and the ransom demand only meant to cover up the crime.

On 29th April, Reuters reported that Police Lawyer, Aase Kjustad Eriksson, told a news conference that it took an 18-month investigation for police to unravel the crime, with evidence to suspect Tom Hagen of murder or conspiracy of murder.

However, he has not yet been charged with the crime, but Police Inspector Tommy Broeske said, “There was no kidnapping, no real negotiating counterpart or real negotiations. There are indications of a will [sic] to sidetrack [the investigation].” According to Hagen’s lawyer, the accused denied involvement in the crime.

Tom Hagen is reportedly one of the richest personalities in Norway. He’s worth about $161 million. How much he invested in Bitcoin (BTC) or other digital currencies is unknown. Elizabeth his wife was reported missing on 31st October 2018, from their home in Oslo.

Although this case took another turn, there have been real cases of kidnapping, in which ransoms in cryptocurrencies were demanded.