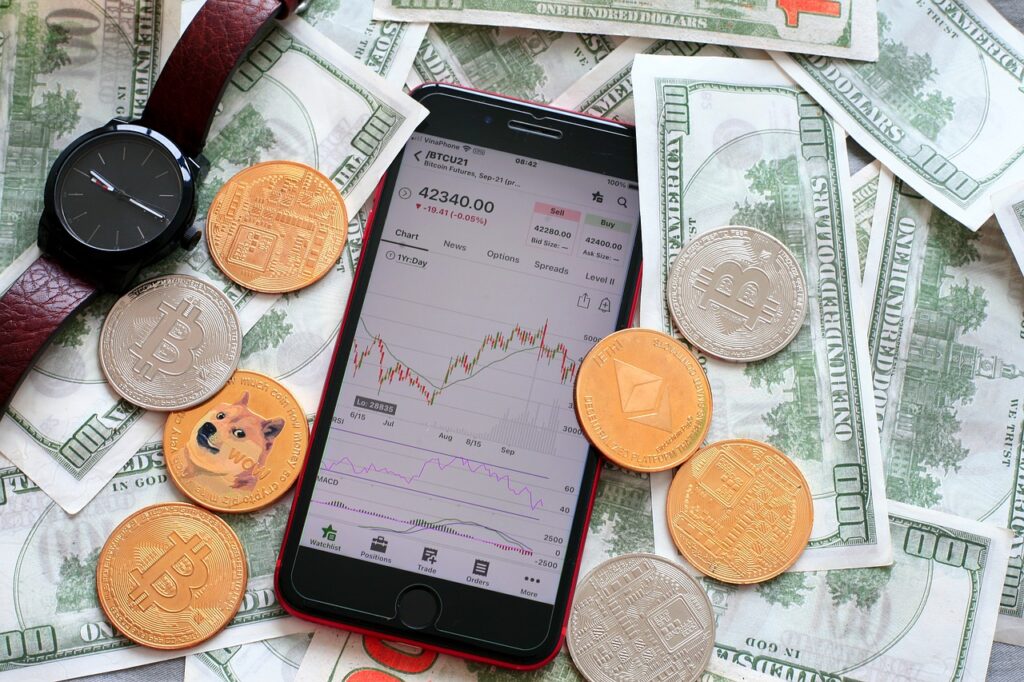 According to the results of a recent global poll, more than half (51%) of Generation Z (those born around 1997 and 2012) and over a third (36%) of Millennials (people born between 1980 and 1996) would be open to receiving payment in cryptocurrency. The deVere Group, a top financial consulting, wealth management, and financial technology organization conducted the study, which included a poll of more than 750 service users under the age of 42 who used the deVere Crypto mobile app to express their opinions.

Participants came from the United Kingdom, Latin America, Asia, Africa, North America, Australia, and Europe. They believe that since these two groups of people are digitally savvy who’ve already grown up with modern technology and cryptocurrencies, they will be more eager to accept those developments as their financial life. DeVere CEO and founder Nigel Green noted in the company’s press release and media reports that “when they reached maturity, they were impacted by the great increase in technological advancement.”

Nigel Green also went o to say that “they are confident in employing virtual currencies and recognize the value and various advantages of digital currencies.” He went on that “they seem to place more trust in an autonomously decentralized electronic currency and transaction system than they do in a conventional process in which conventional banking firms and governments maintain control.”

This data is compatible with recent statistics posted on Statista.com, which revealed that adults in the United States are becoming more willing to purchase Bitcoin on a yearly basis across all age groups. As noted, the biggest annual growth has occurred among younger demographics, who have been at the forefront of this development.

Between the spring of 2019 and the fall of 2020, the number of people reporting they are either “extremely” or “somewhat” likely to purchase Bitcoin in the next 5 years climbed by 13 basis points among 18-to 34-year-olds. They recognize the intrinsic benefit of electronic, transcontinental, international currencies for commerce and trade use in increasingly networked economies where enterprises operate in more than one jurisdiction, according to Green’s statement.

Ruchir Sharma, Morgan Stanley’s chief global analyst and director of developing markets, stated in an interview with CNN’s Julia Chatterley on September 8 that millennials favor Bitcoin over gold. He said: “I believe what this is telling you is that people are still on the lookout for alternative assets, given what monetary authorities are doing in terms of creating so much money. As a result, I believe that these assets will continue to perform.”

Sharma goes on to explain why gold performs particularly well when inflation-adjusted interest rates are negative. The shiny metal climbed to a new all-time high of $2,058 in early August but has since retreated to $1,937 at the time of the interview. According to Sharma, if inflation begins to rise again, the monetary authorities will be significantly behind the curve. Popular Indian investors advise investing up to “five percent or so” of your portfolio in gold, as well as Bitcoin and other altcoins for those who are more “adventurous,” according to the expert.