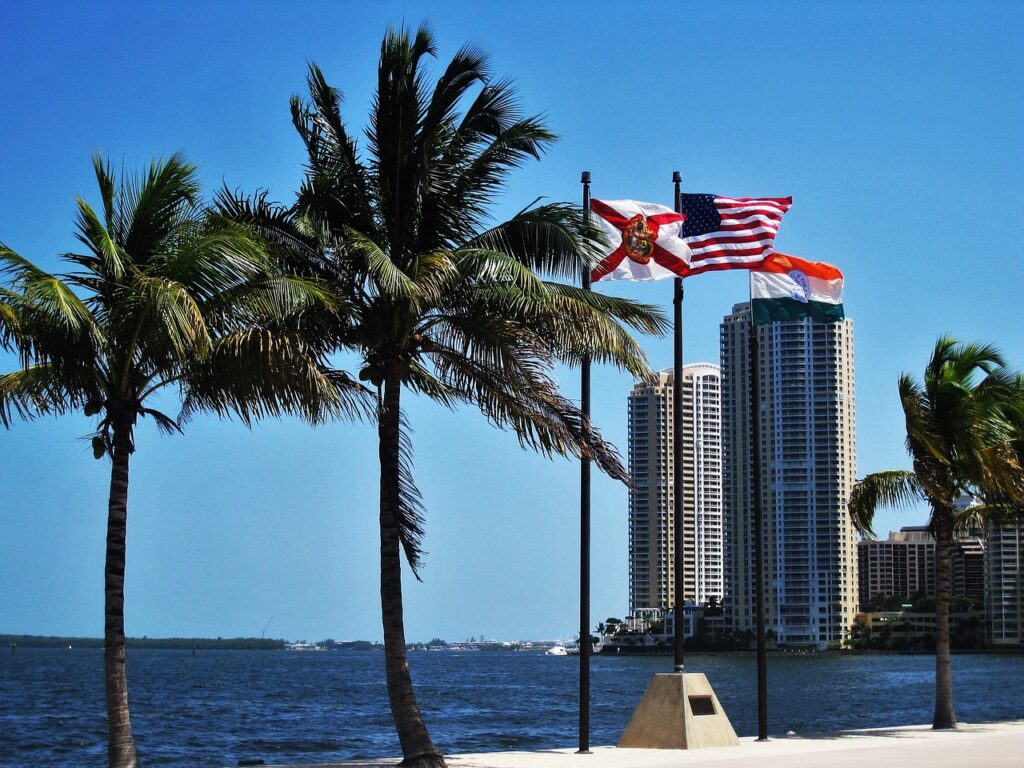 Miami residents are set to be rewarded with free Bitcoin as the City begins to enjoy massive returns on its native coin investments. Miami City will be the first in the world that will create a reward program for its residents to earn in cryptocurrency while making profits to drive capital growth across the city.

Miami City leads the race as cryptocurrency adoption enters a new phase in the United States. Miami has now become the first, and currently the only state, to have a functional native token in the second phase of development. The City administration has worked tirelessly to create another stream of income for the City and open up opportunities for collaboration and growth in the crypto industry.

When Miami City launched its native coin, MiamiCoin in August, Mayor Francis Suarez said that apart from generating revenue to help the administration’s projects, the MiamiCoin would serve as a huge boost for Miami’s growing tech ecosystem. His predictions have been right so far; more blockchain-related jobs are opening in Miami with more people getting interested in cryptocurrencies.

MiamiCoin is built on a proof-of-stake protocol and had thousands of Miami residents who contributed to the staking pool. The coin has now generated millions of dollars in staking yields since August; the estimated amount is $21 million. The project has opened the way for Miami residents to enjoy several benefits.

And it appears that they will start reaping early rewards from the City Coin project. Mayor Suarez has said that every Miami resident that owns a digital wallet will be able to partake in the Bitcoin share that will be done soon. Every eligible resident will get direct Bitcoin dividends from the City’s wallet. Although the Mayor has not mentioned the exact amount of Bitcoin or given its dollar equivalent, the idea has generated a buzz around Miami’s crypto community.

For now, Miami City is unarguably America’s biggest crypto hub as the city sits atop millions of dollars in cryptocurrency profits from its native coin project. Although it is in the lead, Miami City is not alone in the gradual but steady adoption of Bitcoin.

New York City has also announced that it would begin its native token, NYCCoin. This was made known by Mayor-Elect, Eric Adams, last week. Adams, known for his pro-Bitcoin stance, announced last week that he would receive his first three salaries in Bitcoin. He has also promised, just like Mayor Suarez did, to make NYC the biggest and friendliest cryptocurrency State.

Tampa Bay is another City with a growing love for cryptocurrencies. Tampa Bay’s Mayor Jane Castor joined NYC and Miami City mayors to announce her intention to take her salaries in Bitcoin.