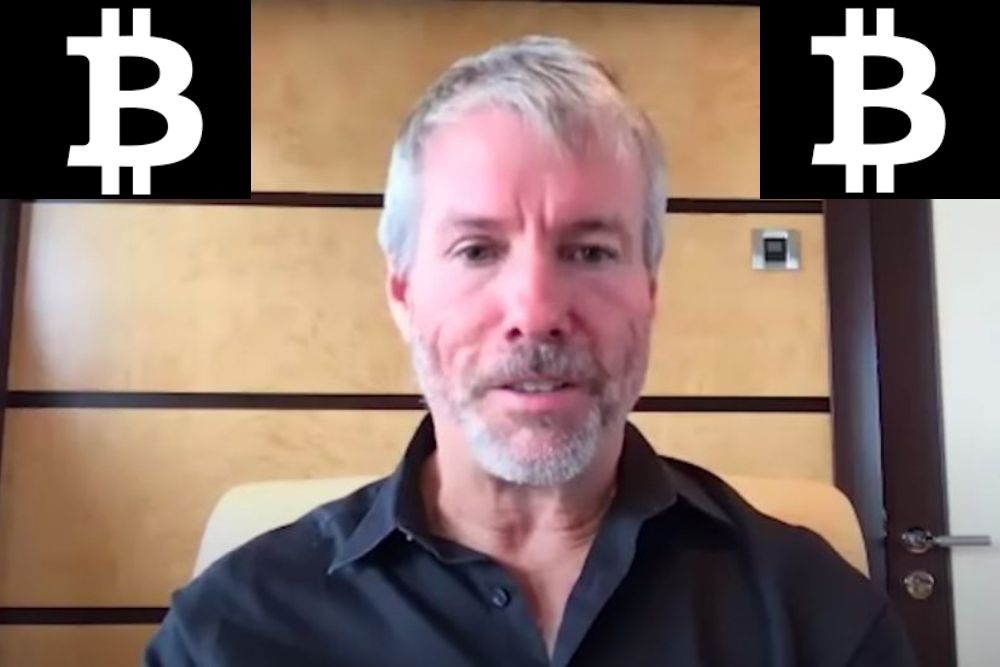 Following a significant purchase of Bitcoin (BTC) in 2020, the founder and CEO of MicroStrategy, Michael Saylor has revealed billions of dollars worth of BTC he has so far accumulated.

He shared this in a new interview on the Funky Crypto Podcast. According to Saylor, he has purchased as much as 88,000 BTC worth $2,585,431,200 at press time, through various organizations.

In the course of the conversation, the MicroStrategy CEO urged Bitcoin investors to choose a long-term investment strategy, rather than taking premature profits now, as the top digital currency keeps its surging trend for new record highs over the past few weeks.

Moreover, he stated that the volatility experienced during the first 10 years of Bitcoin’s emergence is unlikely to be repeated as Bitcoin (BTC) grows stronger on a daily basis:

“I have bought either through MicroStrategy or through entities I control, 88,000 Bitcoin. I never sold one Satoshi.”

“I think the way you use Bitcoin is as a long-term savings account. So, if you want to have a portion of your money that you like to gamble with and speculate with and bet on things you are passionate about, take that part of your money and invest it in new ventures or invest it in cool things.

“Take another portion of your money that you want to save for the next 20 years or 30 years and put that in Bitcoin. Just leave it there, and don’t get caught up in all the back and forth…

“In the first decade, Bitcoin was dominated by a bunch of traders with leverage in offshore exchanges and they were speculators. That was one group of people. This year after March you’ve got insurance companies, corporations, treasuries, institutional investors.

New Report Says Nigeria Has Become the Most Crypto-obsessed Country