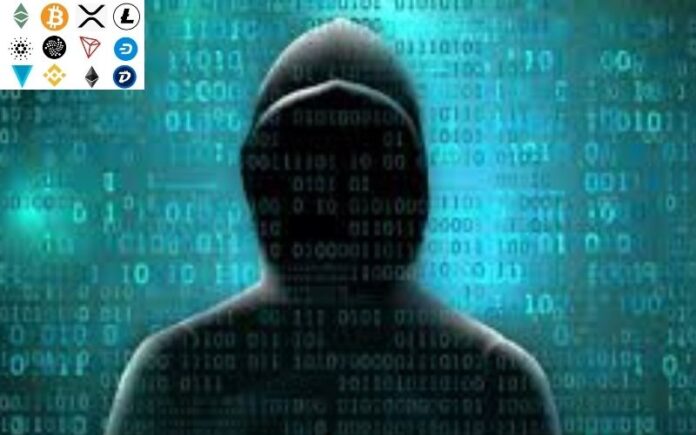 According to an update regarding the historic hack of KuCoin, where several millions of dollars were carted away by con artists in the industry, the cumulated loss in the attack is nearly $200 million in various cryptocurrencies, including Ethereum (ETH), Bitcoin (BTC), Litecoin (LTC), XRP, Bitcoin SV (BSV) Stellar Lumens (XLM), Tron (TRX), and Tether (USDT).

The exchange revealed that it noticed abnormal withdrawals of large funds on 26th September 2020, before realizing that its security has been breached. According to the exchange, only the digital currencies in the hot wallets were affected in online theft. Crypto assets in the cold storage are safe.

In the wake of the major hack, it was widely reported that the funds carted away amounted to around $150 million. The CEO of The Block, Larry Cermak, also came out with his own version of the report based on the research he conducted, but the update provided by KuCoin about the crypto assets affected and amounts stolen looks different.

Going by the recent update of the hack, shared by Johnny Lyu, the CEO of KuCoin Global, the sum of funds lost in the attack stands at $190.9 million. In the update, Lyu provides a list of wallets that were affected by internet theft.

In summary, based on addresses provided by the CEO, the following are the crypto assets involved and the amounts lost:

The CEO of the exchange attributed the attack that resulted in the abnormal transaction of funds to private key leakage. He added that the exchange is already working with international law enforcement agents to investigate the attack and to possibly expose the perpetrators.

“We are in contact with many major crypto exchanges such as Huobi, Binance, OKEx, BitMax, and Bybit, as well as blockchain projects, security agencies, and law enforcement to work on this. Some effective measures have been taken, and we will update with more details soon.” Johnny Lyu noted.