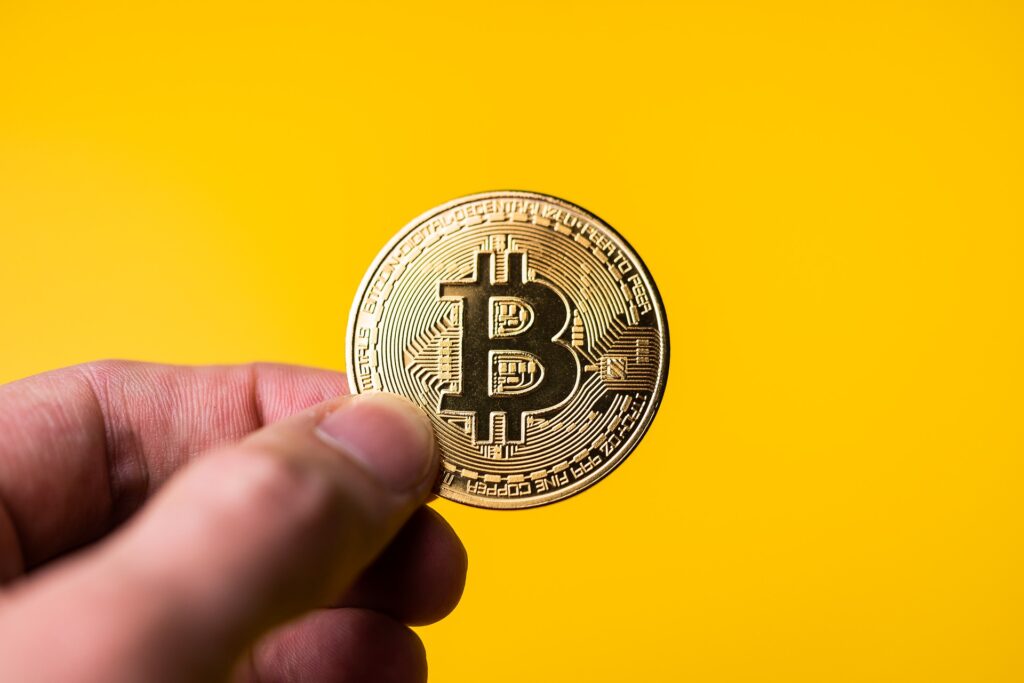 Dan Held is the director of growth marketing at Kraken. He recently made some important predictions about the expected price movement of Bitcoin for the year 2021. The latest edition of The Held Report published all the details of market analysis with important footnotes.

Held opines that Bitcoin was first launched 12 years ago in 2009 without any prospects or high life expectancy. In the beginning, it was ridiculed and ignored by most investors. Only IT experts and tech enthusiasts were taking an interest in the network for the sake of technology. It is amazing to wonder that in the year of its inception, Bitcoin was only valued at $13. Since then Bitcoin market has progressed much faster than most tech companies and managed to surpass some of the biggest corporations in the world.

Dan Held recently published a report to share his thoughts and opinion regarding the possible turning point for Bitcoin. He has worked for Kraken for many years, which is considered one of the largest crypto exchange enterprises globally in terms of market volume. Held noticed that at the peak of the bull run in 2013, Bitcoin was valued at $260, but it got a correction and retracted to $80.

For six months, the Bitcoin market remained in stagnation. However, once the recession period was over, Bitcoin price shot up and registered a new ATH of $1,200. According to Held, the first-ever bull run showed the behavior of the flagship cryptocurrency and proved its stability. People who had not heard about Bitcoin before started to debate on the subject more frequently and take an interest in virtual currencies as a legitimate store of value.

The Held Report penned by Growth Marketing Director at Kraken pointed out many similarities between the 2013 and 2021 bull rallies. Sharing a comparative histogram, Held postulated that the first intense price climb zone followed by a cool-off period is the same in both years. He further added that it is highly probable that Bitcoin stays in a slump for a few more months before making a bigger comeback.

He also noticed many differences between both markets. According to him, the circumstances in the current market have altered in many respects. The number of investors is higher; a good number of institutional investors are present, the technical infrastructure is more developed, and regulatory clarity has also improved. Held believes that if Bitcoin can retrace the 2013 path, it could reach new heights in the last quarter of 2021.