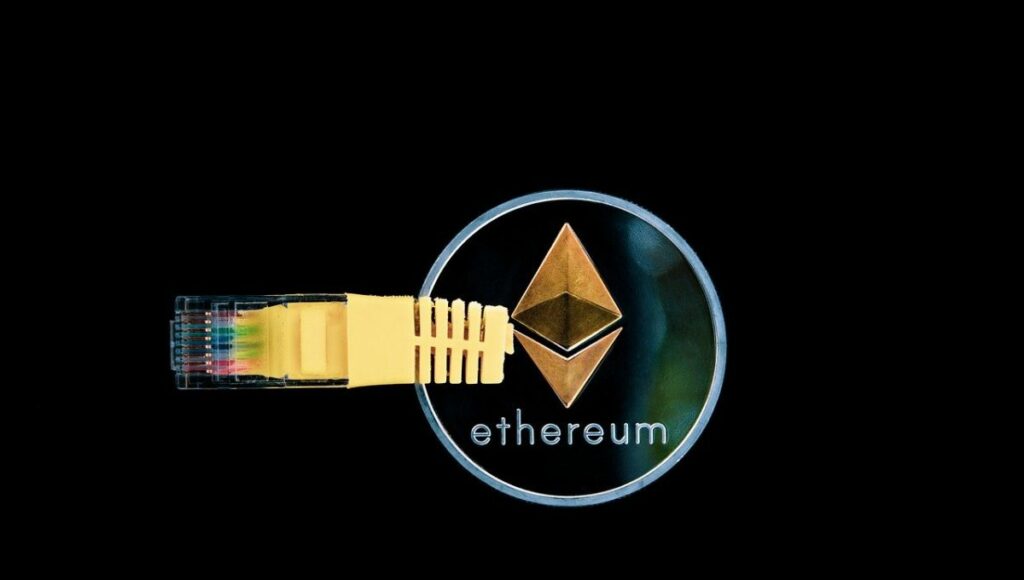 After getting as high as $2,800 only a week ago, Ethereum has lost its gains and is back to the $2,500 area, which it struggled to cross before the spike. Market observers have attributed the price decline to the impending 1559 upgrade scheduled for August. Contrary to initial predictions, traders and investors are apprehensive.

The apprehension from traders is somewhat expected as they are skeptical over what will happen to prices when the upgrade is fully deployed. With respect to the trading pairs of ETH/BTC and ETH/USD, the dominant perception is that prices may fall following the EIP-1559 upgrade on the Ethereum network.

The EIP-1559 is much anticipated and has been in the picture since the beginning of the year. Vitalik Buterin and a host of other developers introduced the idea of a base fee mechanism that would replace the current fee structure, which is notorious for its high gas fees during periods of congestion on the network. Thus, rather than allowing miners to decide via consensus the gas fees, the network will regulate and determine the costs that will accompany every transaction. However, the base fee is not fixed, and will be subject to the level of the network’s activity.

Moreover, it introduces a deflationary mechanism for Ether, such that the said base fee is burned, which reduces the coin’s circulating supply. A recurring question that may ensue is how miners are then incentivized if the base fee is burnt. Miners will continue to get the usual block rewards for validating transactions, and additional rewards from users who hope to fast track their transactions. This in itself may not last for too long as ETH 2.0, a PoS-enabled consensus is around the corner.

Until the recent correction, Ethereum had been moving on the upside for 11 consecutive days, registering a 41% price spike over that period. As new reports emerged on the US Infrastructure bill, which is set to introduce taxes on crypto transactions, the entire market starting from flagship cryptocurrency, Bitcoin began shedding some gains.

Bitcoin dominance remains at 47% and its price has lost over 11% since touching above $41k. In a similar vein, it was on the upside for 10 days in a row until the new week. Ethereum has shed only 5% into the week.

Meanwhile, some analysts are touting Ethereum for a market cap and price flippening over Bitcoin. According to them, the status of Ethereum as a parent blockchain and the upgrade outlined for the network this year into 2022 gives it an upper hand over Bitcoin. On a number of occasions, Ethereum has rebelled against Bitcoin’s dominance. Ethereum is still substantially short of the projection for it by these experts, the coming months are definitely portentous.