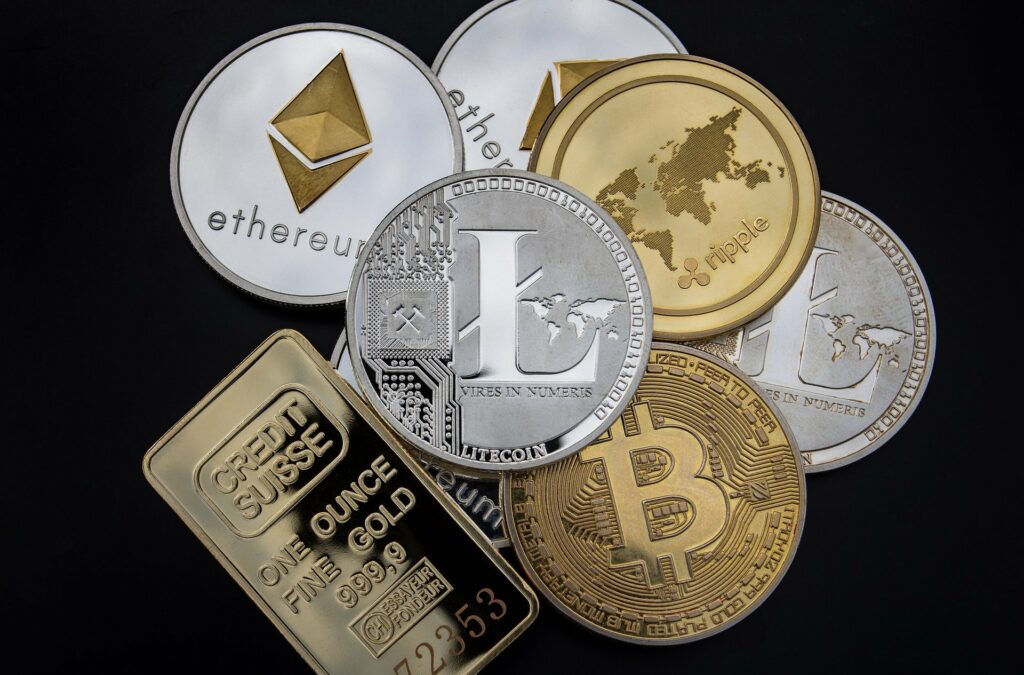 Crypto investors in Malta and the Netherlands have cause to rejoice as leading crypto exchange, OkCoin, may soon kick start its operations in both countries following regulatory approval from the regulatory bodies there.

The exchange announced that the Netherlands central bank had granted it a secured formal registration, while the Malta financial regulatory body has also given the exchange an “in principle” approval. Also, the exchange further confirmed it has also received a money transmitter license from the U.S. Territory of Puerto Rico.

For the past three years, OkCoin’s Dutch users have been performing crypto-to-crypto trading. However, it was only last year that the exchange registered with the Netherlands central bank to provide crypto-related services.

Hong Fang, OkCoin CEO, further said, “these licenses allow us to keep expanding our presence faster in Europe, including collaboration with financial institutions and addition of payment rails.” “One of the exchange’s strategic growth plans involves European nations, and we have hired about 26 more persons to our team this year to improve our customer services within this jurisdiction,” Fang concluded

OkCoin was launched eight years ago and has expanded gradually to over 186 countries to become one of the top crypto exchanges globally. After securing regulatory approval from japan authorities late last year, OkCoin moved its headquarters from the United States to Singapore.

There has been an influx of several blockchain and crypto-related companies into Malta because they presume the country’s favorable crypto policies would also help them navigate the European nation since it is a European nation itself. Unfortunately, the Netherlands recently made it illegal for anyone to get involved in any crypto-related activity – trading, mining, or investing.

As part of its expansion efforts, OkCoin has partnered with a top merchant service firm, WorldPay, to enhance its crypto service offerings. According to a statement from the company, the exchange chose WorldPay over the competition because of the merchant’s vast experience.

Part of this partnership is to enable WorldPay’s large audience to purchase directly with their credit or debit cards and increase the exchange’s user-base in the process. Commenting on the deal, WorldPay’s North American general manager, Jason Pavona, opined that the merchant firm has eight years of working experience with top crypto exchanges, especially as interest in the industry continues to soar.

Owned by fortune 500 -ranked FIS, WorldPay is estimated to process over $2.5 trillion transactions yearly. There has been a significant rise in crypto exchanges’ user-base from the COVID-19 period, with many of them now joining the highly rated unicorn category.

It is also remarkable to note that FTX (a crypto-derivatives exchange) set a new fundraising record for a crypto derivatives firm when it becomes an $18 billion valued company. Also, Bitso and Mercado Bitcoin, both Latin America-based exchanges, are valued at over $2 billion.