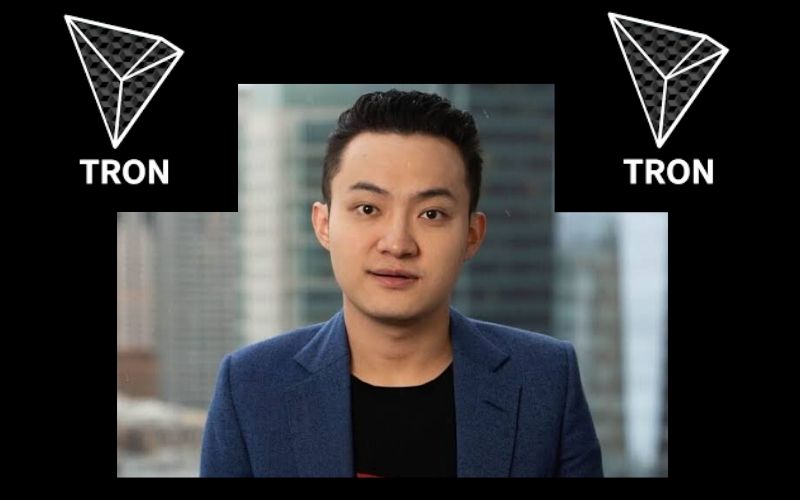 The CEO of Tron (TRX), Justin Sun, has come out to clear the air regarding the trending comment he made in a short video interview with Peter McCormack while enjoying the atmosphere in North America at the Satoshi Roundtable annual event, in the company of other great developers, founders, and CEOs.

While at the event, a short video interview was jokingly recorded. In the clip, Justin Sun was found saying “Buy my Shitcoin”.

However, some community members rose to defend the CEO by claiming that the comment was particularly made to throw jibe at Ethereum’s Vitalik Buterin.

But the video clip simply went viral uncontrollably after Peter McCormack shared it via his Twitter handle, which got some diehard Tron enthusiasts complaining.

In other to calm the infuriated Tron community members, the Tron CEO Justin Sun has taken to his Weibo to term the trending rumor a total misconception.

According to Sun in the statement, the nickname ‘shitcoin’ is in fact a compliment rather than a deprecation in the foreign cultural context. Be reminded that the Tron CEO is presently attending Satoshi Roundtable in North America.

“The comment was completely interpreted out of context. I participated in the Satoshi Roundtable. This meeting was a closed-door meeting with a punk Bitcoin culture.

All of them were Bitcoin diehards. Bitcoin has a shitcoin trash culture. In this culture, the meaning is that all the altcoins are shitcoin, which is a joke culture atmosphere, and people in the bitcoin community are actually very friendly to Tron.

They said that Tron is the strongest in shitcoin, that is, It is stronger than Ethereum (because Ethereum is also a shitcoin in this culture), which is a great praise for Tron itself.

“As a result, this context was taken out of context as a whole, and it was not clear to people who had just entered the country. It is important to understand the Bitcoin culture of foreign communities,” Justin Sun concluded.