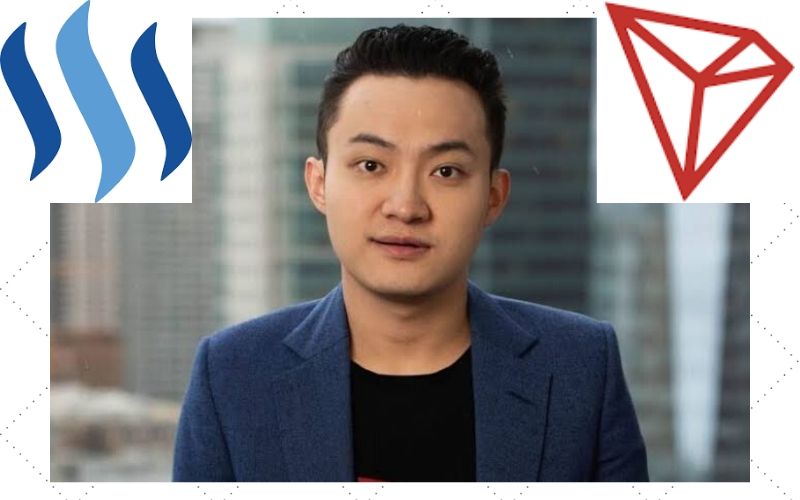 According to the latest report, the CEO and founder of Tron (TRX), Justin Sun has admitted to the withdrawal of 3.6 million STEEM, after a Steem community member accused CZ Binance of corruption.

A user identified on Twitter as Steemleo revealed that Steem withdrawals have been unavailable for average users on Binance, but not for Justin Sun.

He captioned the tweet with the screenshot that confirmed the transaction of relatively 3.6 million STEEM effected by the CEO of Tron.

“So Steem withdrawals are unavailable on Binance for your average user, but not for Justin Sun? CZ Binance is continually proving to be just as corrupt and money-hungry as JS. Why is this guy and his exchange at the forefront of Crypto??” Steemleo revealed.

So #Steem withdrawals are unavailable on #binance for your average user, but not for @justinsuntron?@cz_binance is continually proving to be just as corrupt and money-hungry as JS. Why is this guy and his exchange at the forefront of #crypto?? https://t.co/BozVoPssLh

Steemleo further accused CZ of putting every Steem holders on Binance exchange, at risk by deterring them from accessing Steem holdings.

Steemleo shared this, “He’s putting everyone’s Steem at risk. He’s locking down withdrawals for every user who has been a Binance customer. He’s allowing only Justin Sun to withdrawal Steem from the exchange….What a horrible way to do business. I’ll never use Binance again CZ Binance.”

CZ Binance Responds to the Allegation

In response to the allegation of corruption, CZ Binance said he hasn’t had a conversation with Justin Sun over the past week, adding everything that was done aligns with the decision of the community.

He averred that the withdrawal of STEEM holdings by Justin Sun was carried out at his discretion and has nothing to do with Binance exchange.

“Haven’t talked to Justin at all in the last week. We did what the community asked. Powered down, enabled withdrawals for EVERYONE. I guess Justin also had a big amount of STEEM on Binance, and he withdrew them. Nothing to do with us,” CZ responded.

Justin Sun responded by saying, “Yes. This is our STEEM. Private property.”

Yes. This is our STEEM. Private property. 😎