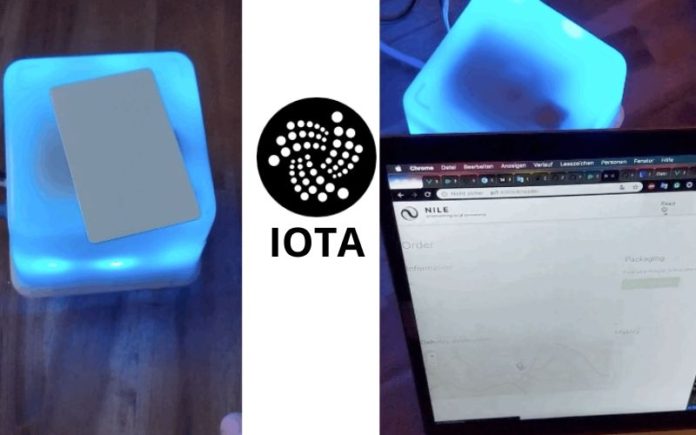 During the last IOTA VR Meetup, a packstation prototype was presented by an IOTA developer. This device is designed to transmit important data regarding orders between various participants within a decentralized open trading platform.

This is a display of one of the important use cases of IOTA. Some cities around the world are already leveraging the potentials of IOTA, to set the concept of Smart City in motion.

What is the significance of the city’s administration? It’s meant to serve as a platform to put the potential of the technology that constitute IOTA to test.

As aforementioned, a packstation prototype was presented during IOTA VR Meetup by a developer, which shows how the tangle is used as a distributed ledger to manage important data about local transactions and similar products in an open trade marketplace.

This smart packstation deals with a small portion of the ecosystem of devices that need to be designed to serve the process of the entire supply chain.

The Purpose of the Smart Packstation

The packstation is a work in progress into a decentralized platform to enhance the local economy. The project will bring about competition with the giants in the industry.

It’s also meant to connect the power of the local community, in order to advance in the competitive industry.

The video below shows how a smart packstation can be set up. The video was made last year, so some necessary adjustments have been made to the tutorial, but the information in the video could be helpful. Watch it below:

IOTA (MIOTA), the 24th largest cryptocurrency by market capitalization, is presently in correlation with other top digital currencies in terms of price.