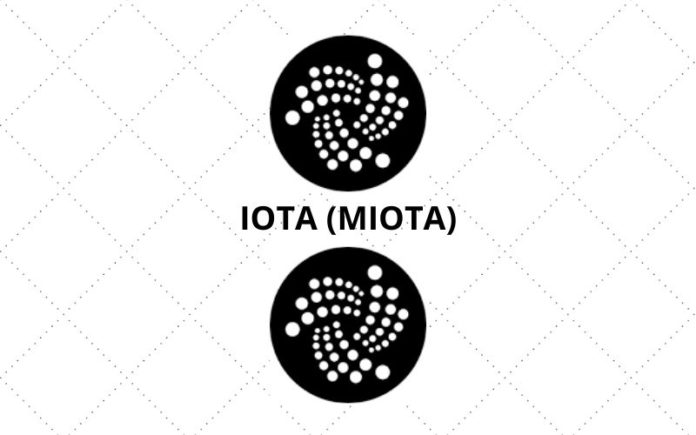 A few hours ago, IOTA Foundation announced the launch of Tangle EE Working Group in conjunction with the Eclipse Foundation to fast-track the adoption of IOTA.

According to the report published at the blog session of IOTA’s official website, Tangle EE unites a lot of leading companies, academics, and standards bodies in developing data, payment, identity solutions and tooling on IOTA’s Tangle.

Going by the update, the new development is a means for IOTA to become the first truly scalable, feeless and decentralized Distributed Ledger Technology (DLT). It will also strengthen IOTA’s role as a world-leading center for DLT research and development.

IOTA stated thus, “It is now time to provide a vendor-neutral governance framework under which organizations can build enterprise-grade solutions on IOTA.”

The Founding Members of the New Working Group

According to the report, STMicroelectronics and DELL Technologies are part of the founding members that constitute the new working group.

Apart from the two mentioned above, there are other thirteen organizations that will strengthen the vision and mission of the new group. More information can be found on the Tangle EE website.

IOTA Builds for the Future

IOTA sets its focus on building open infrastructure that becomes the backbone of the digital economy. This infrastructure is preplanned to leverage the strength of both humans and machines.

The report pointed out that such a big goal can only be achieved when stakeholders from several industries and regions conjoin in partnership, which brought about the launch of Tangle EE Working Group.

In conclusion, the partnership between IOTA and Eclipse Foundations will create a professional environment for organizations, thought leaders and developers, owing to the reputation which Eclipse Foundation has amassed as one of the world’s most accredited open source foundations.

IOTA Introduces Oracles Solution. This is why it’s Different from Existing...