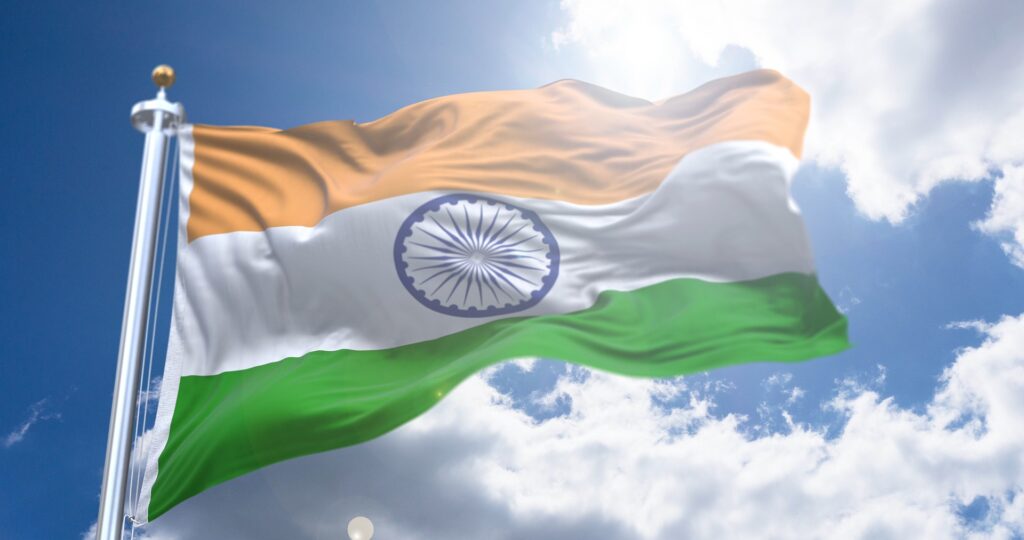 In recent times, irresponsible cryptocurrency advertising has become commonplace, drawing attention from countries, such as the U.K., that have taken progressive approach to ban it. The Indian government has revealed that it will take a similar approach after it has identified several reckless advertisements running across all media.

In a meeting held over the weekend between India’s PM Narendra Modi and some industry’s experts, the PM as well as the participants discussed the next step to stop the running of crypto ads that promise big returns on investments. The participants cited that the lack of transparency in these false ads could hurt emerging investors. At the end of the meeting, the government disclosed that it would ban those companies running these irresponsible ads.

A number of Bollywood entertainers, such as Amitabh Bachchan has gotten themselves involved in cryptocurrency as of late. The actor recently launched his own NFT and has started promoting virtual currencies, following in the footsteps of the western counterparts. Sport events, such as the T20 World Cup, have been deluged with crypto ads by crypto players in the country.

This came to the notice of the government, and it has promised to take a decisive approach to regulate the crypto market. Around May, the U.K’s (ASA) banned a misleading Bitcoin ad that was created by Luna exchange.

The PM stated that the government is fully informed about the evolving cryptocurrency and will keep a close watch on it. He also stated that the decisions agreed upon to implement will be progressive.

Earlier this week, the governor of the India’s Central Bank Shaktikanta Das, shared his concerns about the crypto industry in the Business Standard BFSI Summit. Das, whose tenure was extended by three years, said that he was worried about the impact of virtual coins on the country’s monetary market, adding that the number of those claimed to be delving into the industry was exaggerated.

India will vote on crypto regulations at the beginning of the winter season, after backtracking on its plans to impose a blanket ban on the industry. According to the parliament, the ban would affect several crypto investors. The proposed ban was faced with criticism from Ripple Labs CEO Brad Garlinghouse, who stated that India has one of the largest unbanked and underbanked citizens.

However, India reiterated the need to enforce a flexible regulation that will create a common ground to support innovation and police the industry. The country is still mum about blockchain, as the Prime Minister revealed that cutting-edge technologies, such as blockchain is important to the country.