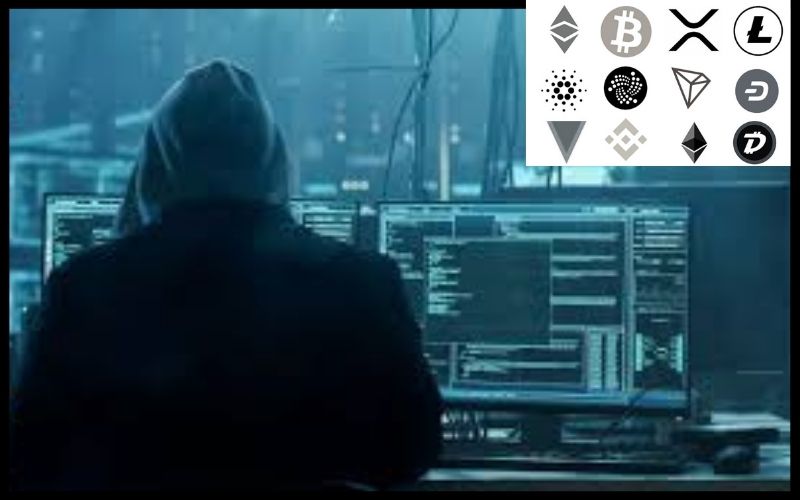 According to an update reaching us, a cryptocurrency whale has unfortunately lost the sum of $30 Million in BCH and $15 Million in BTC to coordinated hackers via SIM swap.

What cryptocurrency is building through blockchain technology is indeed fantastic. The fact that this innovation makes the people of the world have control over their accrued assets is a welcoming idea, and it keeps gaining traction across the board on a daily basis.

But the danger of easily losing the accumulated wealth to ceaseless hackers overnight is a big problem to be addressed. This has quite made the system vulnerable to somewhat justifiable criticisms.

According to the report shared by Dovey Wan, the founding partner at Primitive Crypto and adviser to Coindesk, a Crypto Whale has just lost his accumulated cryptocurrency in Bitcoin (BTC) and Bitcoin Cash (BCH) worth $45 million to the destructive smartness of hackers via SIM swap.

She wrote this, “BREAKING 1M BCH sim hack!! worth $30M from 1 single Chinese whale (he claimed lost $15M BTC too) He’s now asking for help from miners ..I’m talking with top BCH pool owners on this OMFG. BCH address:qzumak2rvxksjgkjuxe2fe5jxatktlsnhy5sthr5p7 THIS IS REALLY BRUTAL”

THIS IS REALLY BRUTAL pic.twitter.com/19XM3w5BL7

The fact that the hack was perpetrated via the SIM swap is still questionable. For someone to keep such a huge crypto asset in a phone that is obviously vulnerable to attack could be the most foolish thing ever. However, this still remains unbelievable.

After an hour, Dovey Wan came back to report that the hackers in question have seemingly started splitting the Bitcoin (BTC) into smaller amounts.

She suggested that only a double-spent can help the victim as the huge sum of the stolen crypto could enter into mixer anytime soon.

Dovey Wan shared this, “it seems the hacker is now splitting the BTC into smaller amounts and may enter into mixer soon.. so it’s a real hack most likely RIP BCH .. only a double-spent can help this poor guy now.”

The price of Bitcoin (BTC) has been stable above the $9,500 resistance level over the past hours. So, this is an indication that the digital currency is unaffected by the unfortunate hackers’ perpetration.