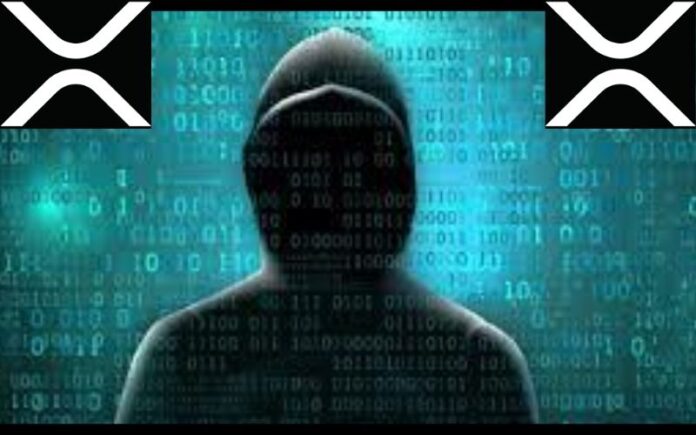 In the cryptocurrency ecosystem, there have been perpetration of hackers, where thousands and millions of dollars were being stolen. Little or none of those horrible stories had a happy ending. But the story of a man who lost all of his hard-earned XRP to a supposed hacker ended differently.

A couple of hours ago, an XRP investor identified with a Twitter account @Liquid_XRP, took to the microblogging platform to share his ordeal of losing the majority of his XRP holdings after transferring the funds from ChangeNow exchange wallet to Ledger Nano X in June 2020.

According to the user, he still cannot figure out how the funds in XRP were stolen. However, he thinks that the hacking was made easy due to having purchased the Ledger Nano X on Amazon rather than the Ledger official website.

He said after 45 minutes of moving his funds to the ledger, only 20 XRP was left in the account, stating that the rest was sent to an unknown address without his knowledge.

Since then, he said he has been making necessary moves for a possible recovery. He even went as far as contacting a local police department for help. However, all his efforts recently paid off through the help of Xrplorer and the exchange involved in the transaction, ChangeNOW.

“Back in June I lost almost all of my XRP. I transferred off the exchange to a previously tampered ledger nano x. Xrplorer. Helped me tack the transactions to and exchange. I contacted the exchange ChangeNOW and they were able to stop the transfer. I also contacted my local police department. After a couple months I received all of my money back. I am deeply grateful to everyone involved. Thank you from the bottom of my heart with during this time. I believe in Ripple and XRP especially during these crazy times.

“Please always be aware of scams. We are still very early. It was fun trying to explain to law enforcement about xrp and ledger nano Again thank you Xrplorer for your quick help to a stranger and ChangeNOW for having such a great support team.”

The tweets received tons of reactions and comments. Some of the responders who recounted similar ordeal said he was lucky to make such a rear recovery after a couple of months.

Vitalik Buterin: Genetic Enhancement of Humans Is Much More Palatable Than Brain Implants