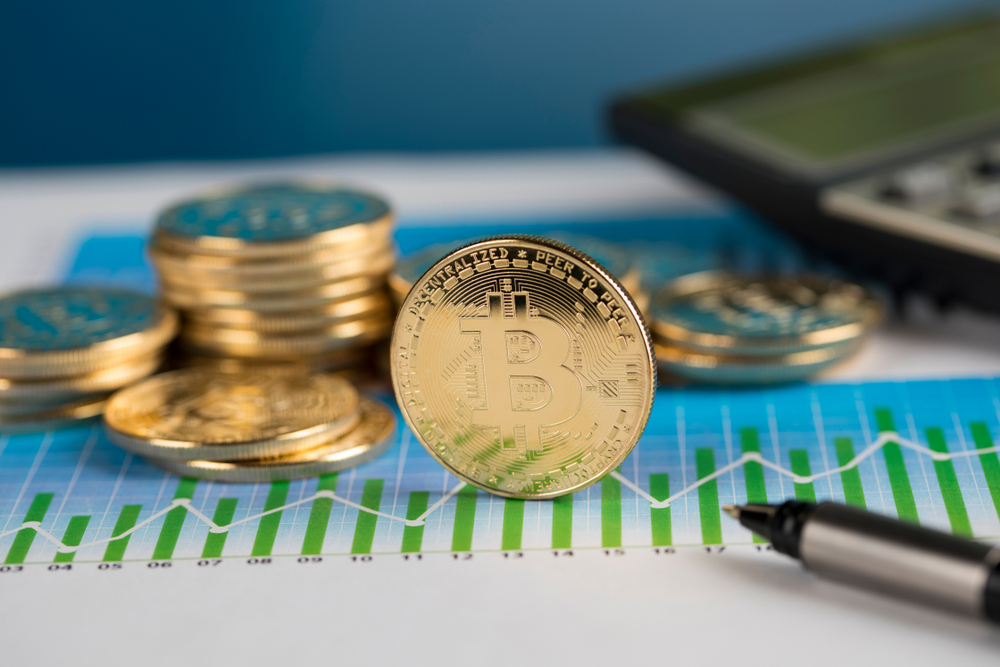 Bitcoin has plummeted by more than 10% since 15 November as the world’s largest crypto witnessed its momentum shifting towards the downside. Though multiple technical hurdles confront Bitcoin, it seems that the digital coin has found dependable support to avoid more plummets.

Bitcoin prices remain stuck within a constricted range following the failure by bulls to lift the coin high against the sellers’ distribution. The leading digital asset suffered a sharp plunge from its ATH, penetrating under the psychological support at $60,000.

Meanwhile, crypto analysts maintain a bullish stance on Bitcoin as blockchain stats indicate that the latest retracement might be short-lived. CryptoQuant analyst Jan Wuestenfeld believes that flushed out excessive leverage contributed to the recent plummet in crypto prices. The analyst added that Bitcoin’s medium-term picture would remain bullish if on-chain fundamentals stay unchanged.

Delphi Digital analyst Joo Kian has a similar outlook on Bitcoin, stating that leveraged investors suffered from liquidation as crypto prices plunged. Kian also said that open interest remained at the highest zones for many trading pairs before BTC dropped. He further stated that flushing out extreme leverage is vital for markets in the long term. Nevertheless, he warned traders that it might take time for trading activity to recover.

Moreover, the BTC monthly MVRV, which indicates the loss/profit of addresses that acquired Bitcoin over the last 30 days, shows that the dominant crypto remains undervalued and might witness a recovery.

BTC price tests multiple supports for their reliability before a comeback by bulls. The crypto will secure the closest support around the 23 October low at $59,595 before plunging to tag 100 12hr SMA at $59,130. The primary channel formation on the 12hr chart indicates that BTC might remain trapped in consolidation in the short term.

Nevertheless, more selling pressure might witness Bitcoin dropping to the technical pattern’s lower border at $58,435. Failure to maintain the support mentioned above might see Bitcoin dropping towards the 28 October low near $57,807.

If Bitcoin stabilizes above the parallel channel’s lower trend-line, the coin might witness an upward momentum shift. Nevertheless, the crypto will meet many hurdles before recovering towards the technical pattern’s top boundary.