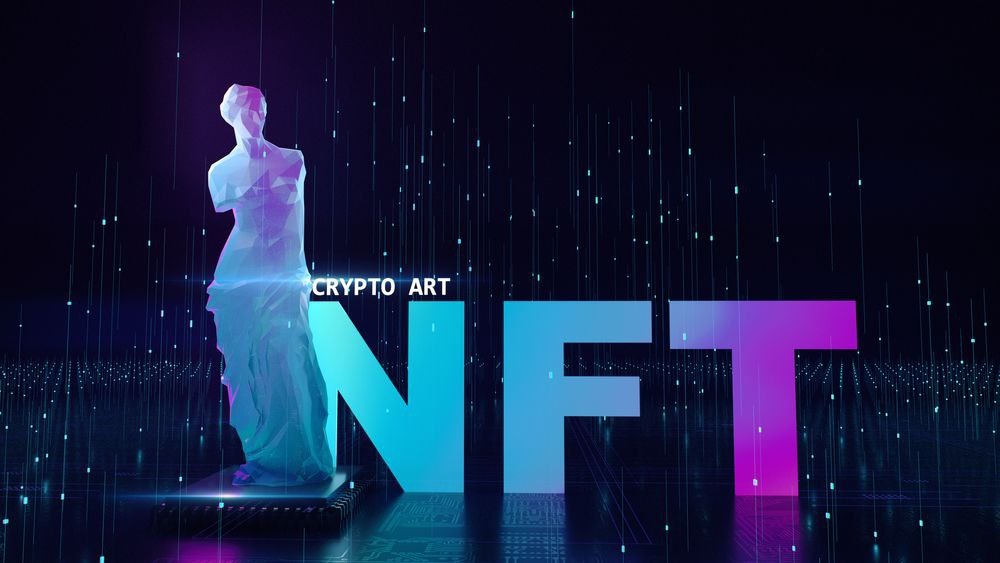 As the adoption of blockchain and its asset continues, Retailer, GameStop Corporation, has announced the launch of its Non-Fungible token (NFT) marketplace. GameStop built its NFT marketplace on the Immutable X network, a Layer 2 Ethereum blockchain scaling protocol.

Despite GameStop’s struggles in the video game retail sector, the company is now a significant player in the NFT gaming market thanks to the launch of its marketplace. The company’s Chairman, Ryan Cohen, said the move is a strategy to expand its digital services and online products catalog.

It even outperforms crypto-native gaming NFT protocols like Fractal, founded by Twitch’s Justin Kan. GameStop follows the path of several crypto firms who entered the market before the boom in NFT.

Immutable, the creator of Immutable X, teamed up with GameStop in February to launch a brand-new NFT marketplace that would sell resources for nearly all Immutable X games.

“Today’s partnership with the GameStop NFT Marketplace allows our users access to millions of additional NFTs and a best-in-class experience for our games’ players,” said Robbie Ferguson, Immutable X President.

In his words, Jonathan Reedy, one of ImmutableX’s vice presidents, said both businesses want to entice new Web3 gamers by offering training materials. Then, in the future, integrate physical and virtual games. Reedy added that ImmutableX aspires to develop a gaming environment in which genuine digital ownership and enjoyment are central to gameplay.

The Downtrend In The NFT Industry

The partnership will give GameStop customers access to FTX’s marketplace to display and sell their digital collectibles. Since gamers are among the biggest supporters of the NFT industry, GameStop hopes to maximize this advantage.

The NFT industry has been on a decline since the start of this year. According to the on-chain tracker DappRadar, the Bored Apes and Fat Penguins NFT collection recorded their first month of sales under $1 billion since June 2021, four months ago. Also, sales volume on OpenSea (the world’s biggest NFT marketplace) dropped by more than 70% monthly.