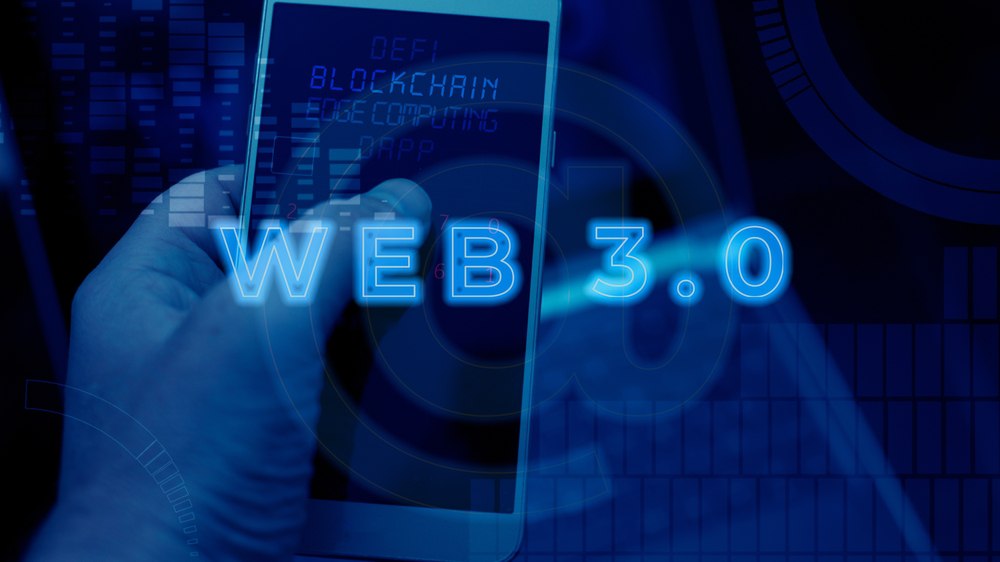 The latest Twitter acquisition has become the most discussed topic on the internet these days. Thus far, there are no official plans issued by Twitter owner Elon Musk.

However, many tech experts and personalities have shown an interest in joining forces with the social media platform evolution. Binance CEO Changpeng Zhao is one of the people who are also taking a keen interest in Twitter.

CZ has recently made it public that he is the 7th largest investor to support the $44 billion Twitter purchase. He has been rooting for the Edit button for the tweets. However, he has recently issued a new statement claiming that he wishes to join Musk in the Web3 transformation of Twitter.

The most popular social media platform Twitter is now under the ownership of Tesla CEO Elon Musk. According to some media reports, SpaceX CEO has recruited developers from Tesla to make some major changes on Twitter.

The majority of the world is excited to see the new changes on Twitter, and CZ is among those who wish to join the action rather than being a spectator.

Speaking at CNBC show Squawk Box, he told the media that the main reason for supporting the purchase of Twitter is that it is a free speech platform for everyone in the world.

He further exclaimed that he and Binance projects also use Twitter regularly. CZ claimed that he sees Twitter adopting cryptocurrencies as a mode of payment for things such as membership fees.

At present, almost everyone is taking a keen interest in the developments happening on Twitter.

Media reports have noted that Musk is not only the new owner of Twitter, but he has identified as the person to bring the most attention to cryptocurrencies via his tweets. During the last two years, Musk’s Twitter followership has grown exponentially.

At the same time, he has established himself as a cryptocurrency and blockchain evangelist. Some of the cryptocurrencies that gained mass traction from his tweets are Bitcoin, Ethereum, and Dogecoin, among others.

Musk’s tweets have not only paved the way for retail investors to talk about cryptocurrencies, but he has also set a precedent for commercial enterprises to undertake cryptocurrency positions. 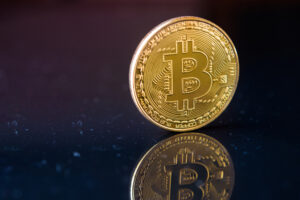