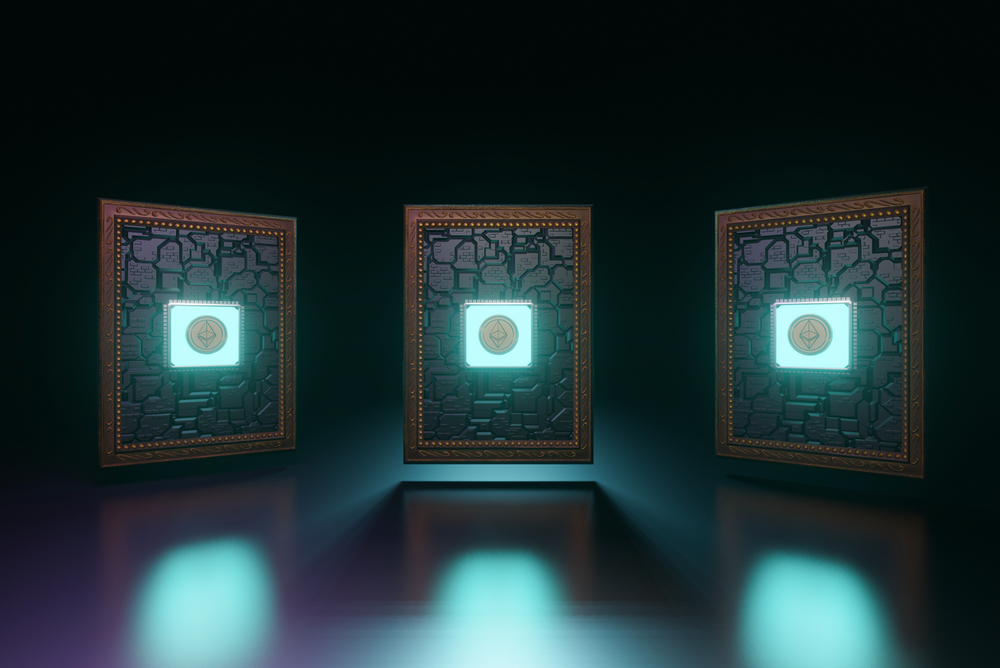 An open and decentralized social media platform has raised $7.5 million from private investments to help it launch and introduce new products on the platform. Calaxy is a social app designed to allow notable personalities in various sectors engage with their teeming fans. According to reports, the app is designed by creators, for creators.

The Calaxy app, also known as the ‘Creator’ Galaxy’, would help celebrities and their fans connect through a more direct way with the aid of blockchain technology. According to reports, the platform is aimed at decentralization to enable creators comprising celebrities and high-profile personalities connect with, empower and reward their growing communities with personalized tokens while getting the benefits, on their end, of the fully-integrated Creator Economy.

In essence, the vision of Calaxy is to connect fans and celebrities directly. In view of this, the app features a number of functionalities such as video calls, voice chats, training and memberships of fan clubs. Interestingly, fans can fix a video call session with their most preferred celebrities or hold a training session with a celebrity artist or actor. All of these can be done with the app.

A distinct feature of the platform is the usage of fan-based tokens. While the Creators’ app will function to link fans to their favourite stars, the Calaxy Collectibles would make it possible to tokenize and sell NFTs.

The tokens could come in handy to make fans enjoy other benefits such as personal meet-ups, VIP tickets to a live show, access to personal items of celebrities like childhood pictures or an opportunity to go on tours with celebrities. Tokens could be used for governance as well allowing fans to vote on what song is to be released first or what venue a concert is supposed.

Spencer Dinwiddie, CEO of Calaxy, who is also an NBA player, did something similar earlier this year although with Bitcoin. The basketball celebrity had told fans to vote with Bitcoin to influence the team he would move to next in the league.

Popular ace musician, Jay-Z also tokenized his latest album which would be selling for as high as $23,000. Calaxy funding round received contributions from major participants in the crypto and blockchain industry. These include Genesis Block Ventures, Animoca Brands and RedBeard Ventures, to mention a few. Other high-profile people are  involved in the project as well- Dapper Labs CEO, Roham Gharegozlou, Liquefy’s CEO, Adrian Lai. Celebrities across sports, entertainment, art will also be onboarded, according to the firm.

Meanwhile, football-based fan tokens are being issued by some clubs like AC Milan, Manchester City, Juventus in order to engage their supporters across the world and create revenue as well. Football clubs were one of the hardest hits by the pandemic, which saw their revenues plunge badly as stadiums were devoid of supporters during the period. As such, some partnered with crypto-based firm, Chiliz to issue tokens to their fans.