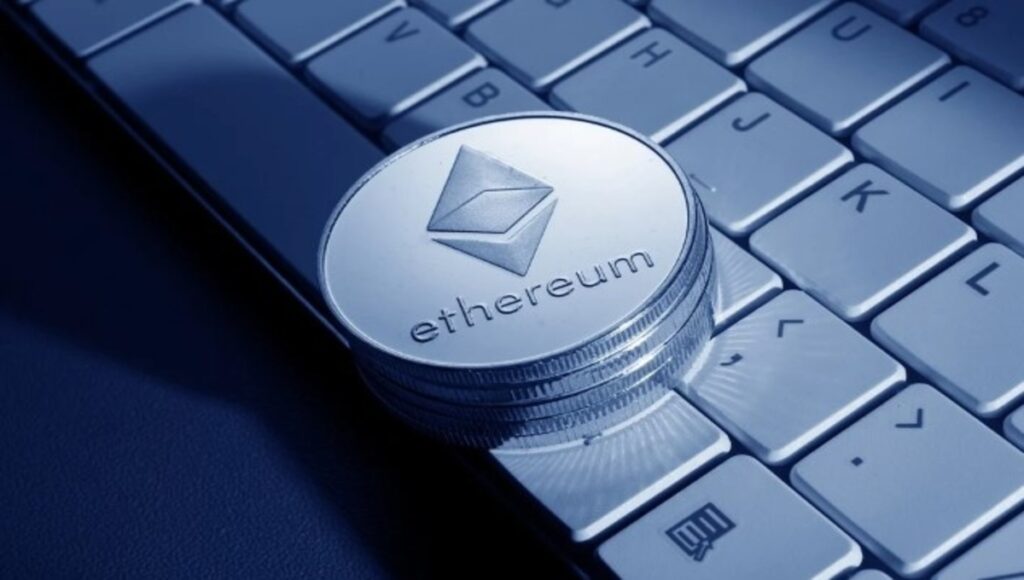 High costs for transactions on the Ethereum network have been a consistent issue. Balancer has stepped in to counter this by engaging the prestigious layer 2 solution – Polygon in a partnership. The support from balancer would result in lower gas fees on the ETH network and save traders the aching fund slashes.

The Ethereum network is a very reputable one. It proudly hosts a whole lot of decentralized applications (Dapps) and trails behind Bitcoin as the second-largest by market cap. The only reservation when the digital asset is mentioned is the high gas fees. Polygon on the contrary is quite a seamless blockchain platform that offers traders a near-zero trading fee and this is what Balancer wants to replicate on Ethereum.

The Chief Executive Officer of Balancer Labs Fernando Martinelli told newsmen that the decision to leverage Polygon was made after a careful review. The former MATIC network, according to him, overtook other DeFi protocols like Aave and Sushiswap.

“Polygon has become one of the preferred L2’s for Ethereum. We have noticed the amount of traction that Polygon has been getting and the transaction experience that it provides, and Balancer wants that experience for our community and users. Polygon will enhance Balancer’s ability to scale to more L2’s.” – said

The partnership between Balancer and Polygon isn’t a lazy one. There would be notable changes on the network after the integration which users have earlier received hints about. Incentives on the partnership would also be shared on both platforms.

In actuality, the duo would be releasing batches of tokens weekly and distributed them as incentives. To encourage this Qi DAO will be a part of it and will distribute 30,000 Qi every week. The project itself would distribute 25,000 BAL from Balancer and 375,000 MATIC from Polygon.

Index-like pools would also be made available on the platform. Deeper liquidity for Balancer would also be on the list, Qi DAO could get an ecosystem pool as well as two experimental DeFi indexes.

Polygon Setting Up to the Task

The Full-stack scaling solution for Ethereum has quite a lot of development ongoing with some already published. Recently the protocol announced its plan to launch an all-purpose blockchain dubbed Avail. Avail would see to the enhancement of scalability on standalone chains, side chains, and other layer 2 solutions.

In essence, Polygon is developing a “blockchain for the future”. Avail can be utilized as an off-chain availability layer and its influence can trigger other L2 solutions to increase scalability.

Beyond Avail and other constant developments on Avail, the protocol is welding stronger with multiple partnerships and integrations. It struck a major partnership in May with Google’s BigQuery to provide detailed on-chain data for the protocol. In May, Polygon was able to expand its integrations with 0x which had an input of $10 million. These developments suggest a rapidly growing protocol that would be profitable to investors and developers as well an secure and efficient network.