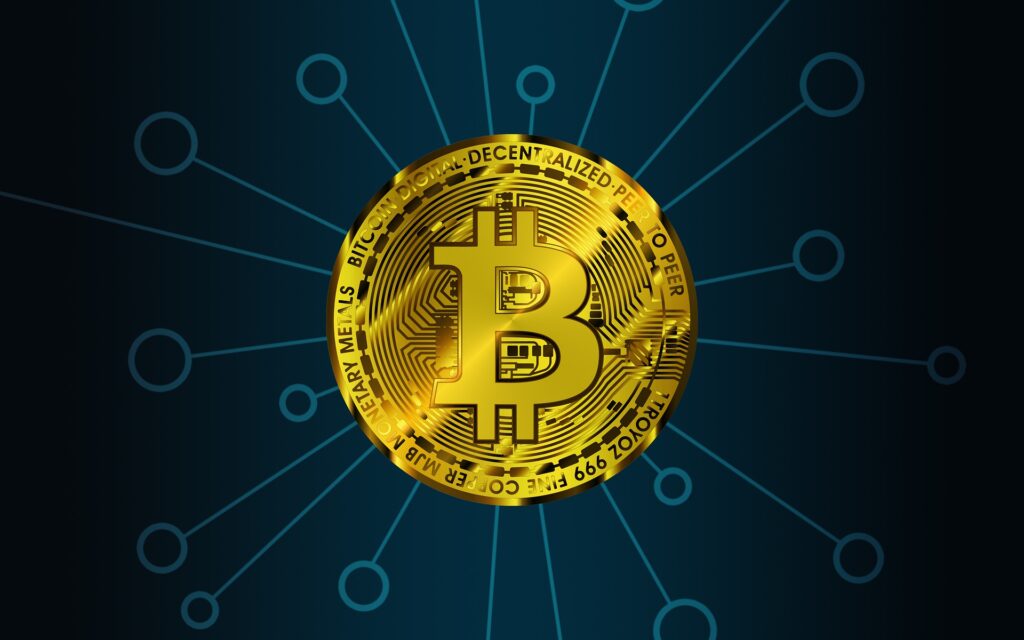 Donald Trump’s presidency was not popular for many reasons. Among other issues, the Trump administration also received heat from the crypto community for its stringent stance towards cryptocurrencies. While Trump resided at the White House, none of the administration members were able to garner a soft spot for Bitcoin.

However, the former Treasury Secretary has recently told the media that his opinion on Bitcoin has evolved. Steven Mnuchin, who served as the Secretary of Treasury under Trump, was speaking to CNBC recently. It should be noted that many crypto proponents kept expecting Trump to come around to the idea of blockchain while he was serving as the President. Trump has continued with his anti-Bitcoin stance even after he was removed from the oval office.

Blockchain Technology has Many Underlying Advantages for the Financial Sector

No members of the Trump administration have come forward thus far to speak in support of blockchain technology. This makes Mnuchin the first of the bunch to change his views on cryptocurrencies. Mnuchin told media in a new interview that he was never tempted to acknowledge the advantages offered by cryptocurrencies during his service years.

However, after studying the subject of blockchain, his views have softened up. According to him, blockchain technology has the potential to upgrade the conventional financial infrastructure. He further added that if investors want to purchase Bitcoin in the same manner as Gold, it should not be a problem. It should be noted that Mnuchin’s stance on crypto has not changed 360 degrees. He told the news outlet that he does not mind people buying into Bitcoin, but he will never add Bitcoin to his portfolio.

Bitcoin has managed to convert many financial moguls from cynics to maximalists. Nevertheless, the political endorsements of the flagship cryptocurrency remain non-existent. Trump recently called Bitcoin a scam. Biden administration is walking on the same path. The recently appointed Secretary of Treasury Janet Yellen attacked Bitcoin with allegations of creating pollution and using too much energy.

El Salvador has decided to accept Bitcoin as a legal tender and received heavy criticism from International Monetary Fund and World Bank. The South American country Paraguay has chartered a Bitcoin regulatory bill in the senate. However, the country has no plans to adopt Bitcoin any time soon.