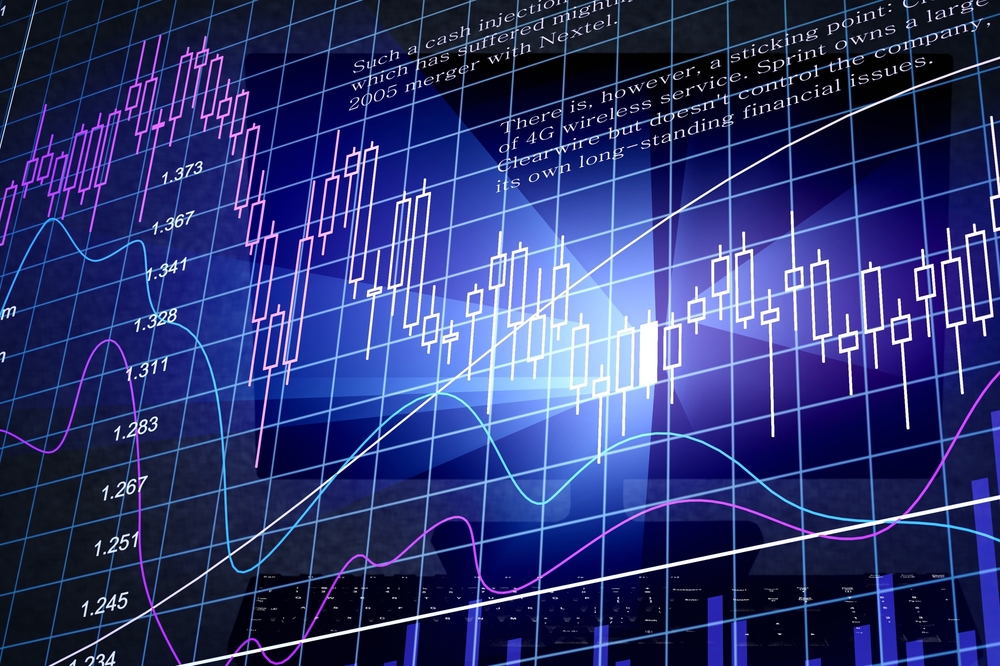 Floki Inu saw its price increasing by 12% over the past 24 hours to touch the highs of $0.0001921 during Wednesday’s early sessions. The latest surge seems to come amid the sponsorship news that Napoli, a football club, will have FLOKI’s logo on its stadium and jersey.

Floki Inu (FLOKI) has its team entering a sponsorship deal with Napoli, an Italian football club. The announcement by Napoli declared on November had a FLOKI logo with a Shiba dog on a Viking helmet displayed on the team’s jerseys and LED signs at Napoli’s home stadium, the current season reminder.

FLOKI/USD has printed sideways price actions since 15 November, and the 4hr price chart shows that the meme crypto has created a symmetrical triangle. A surge past the closest resistance level at $0.00018513, embraced by 50 SMA, can witness Floki Inu surging past the triangle’s resistance line.

However, the Relative Strength Index had a negative divergence, indicating that bears remain determined to push Floki Inu lower. With that, a plummet under the closest support of $0.000169 can see FLOKI plunging under its support level. With such a move, the meme token can fall towards 18 November low of $0.00013348.

Stay around for more crypto updates.