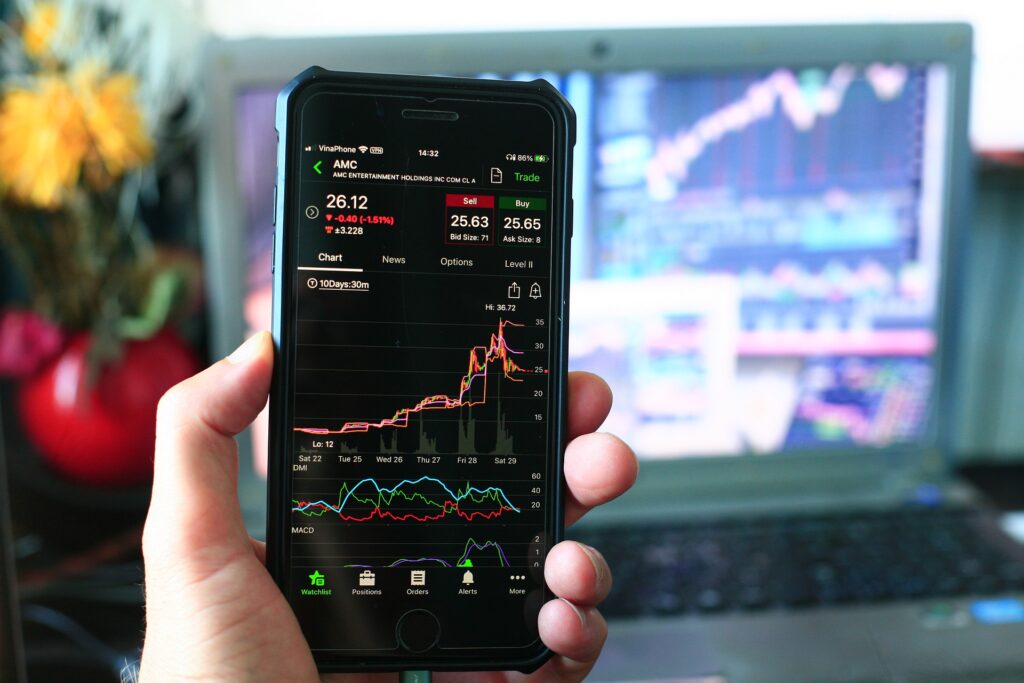 Just last week, the world’s biggest social media company, Facebook, announced that it was rebranding as ‘Meta.’ Although this comes as a new development, one digital currency was already preparing for a potential metaverse.

This Saturday, a gaming cryptocurrency known as Mana peaked at a record-shattering high of $4.12. That’s a 400 percent rise from its value earlier during the week. The digital currency is used to purchase and sell off virtual land, and its total market capitalization reached an impressive $7.52 billion.

Since then, it seems like the hype died down as the per token price fell to around $2.99. Now, based on readings from CoinMarketCap, the cryptocurrency holds a market value of around $5.5 billion. That’s a far cry from the previous $7.5 billion, but impressive nonetheless.

This unknown cryptocurrency was set up in 2017 and was developed to be Decentraland’s national currency. In case you didn’t know, Decentraland is a virtual reality platform where players can purchase digital properties and sell them. They can also navigate through these properties and build on them.

The price surge in Mana occurred just days after previously-called Facebook made the announcement regarding its rebranding. This comes as part of the company’s goal to focus on developing what they’re calling the ‘Metaverse.’ This will be a virtual reality world with a unique ecosystem where users can play as avatars and interact with each other.

And in case you’re unaware, Metaverse is used as a blanket term to refer to all sorts of multi-player gaming universes and VR platforms. These include commonly known products like Fortnight and Oculus VR headsets.

Co-founder and CEO of Bitcoin IRA, Chris Kline, said that this is a step towards embracing digital tokens and currencies. He explained that Facebook will largely spend more time focusing on the metaverse. This means more development will go into a different ecosystem where tokens can hold value. This explains why the crypto domain is seeing a rise in new groups, such as Mana.

This is an exciting development for the crypto domain because it promotes understanding of cryptocurrencies among the mainstream. The timing for Facebook’s change is no coincidence. As Bitcoin’s prices surged in October, it pointed to an eventual shift in perspective. More and more investors and institutions would have to start taking crypto seriously if they wanted to catch up.

Now that Facebook is in some way, legitimizing crypto, it is pushing investors to see the potential that lies there. There have been countless tech advancements in the last few years. Not to mention, the pandemic also brought about rapid cultural shifts. Combined with the upcoming metaverse, investors are rushing to see what crypto will become the next Bitcoin.